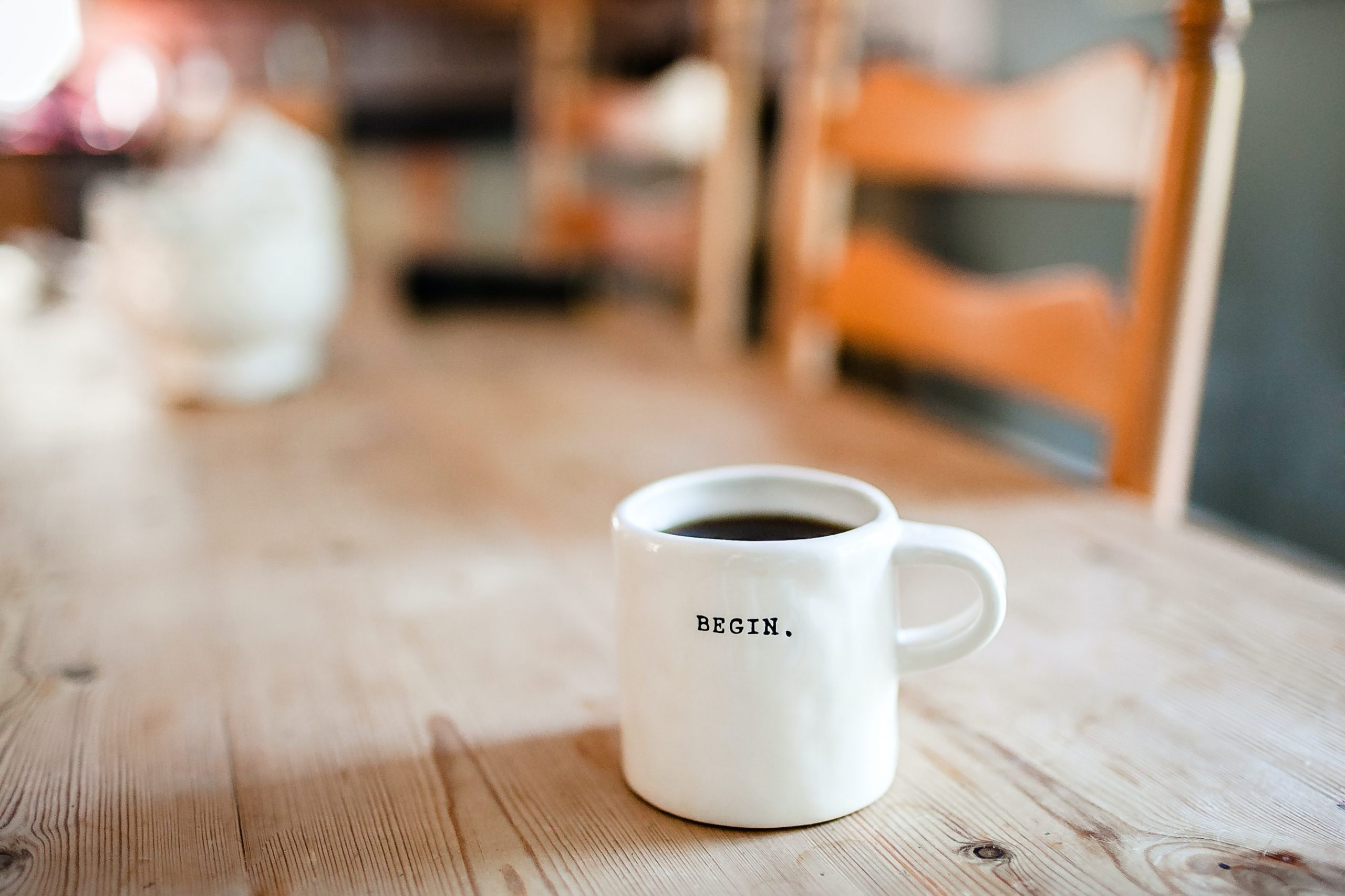 Pancontinental Resources (PUC) has announced it will begin Phase 2 drilling at its flagship Brewer Gold Project on April 5.

The second phase comes following the completion of the company's Phase 1 reconnaissance drilling, which included two holes right under the former Brewer Gold Mine. Phase 2 is fully funded while the company anticipates drilling roughly 3,000 metres in 8 to 10 holes and will include sonic and diamond drilling.

Although Pancontinental is still waiting for the rest of the results of the gold assay and multielement geochemistry results for most of the 7 diamond and 2 sonic holes done in Phase 1, the company is still proceeding with Phase 2.

Before moving ahead with the second phase, the company has analyzed historical blast hole data and new downhole and surface geophysical data with a focus on the previously mined pit.

"We know Brewer is geologically and geochemically complex. Our team’s use of old data and new data, with modern analytical tools, gives us high confidence in where best to drill next," Layton Croft, president and CEO of Pancontinental Resources, said in a statement.

Croft added that Pancontinental has compiled approximately 35,000 historic blast hole gold assays from the former mine. These were largely developed in the zone of the supergene enrichment in order to create a solid 3D model of that mineralization. According to the company, this will help it understand the direction and shape of gold mineralization below the former mine.

Between 1987 and 1995, the Brewer Gold Mine produced roughly 178,000 ounces of oxide gold from open pits. The mine hasn't been explored since 1997, and Pancontinental Resources is fully funded for up to 10,000 metres of drilling at the mine. 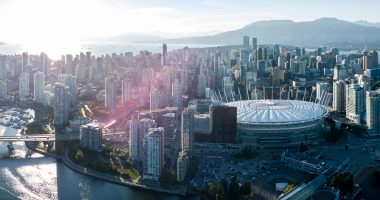 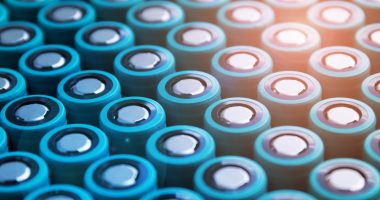 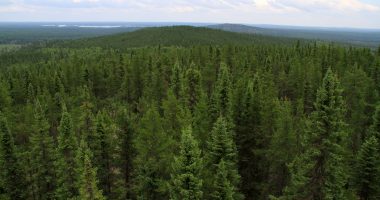 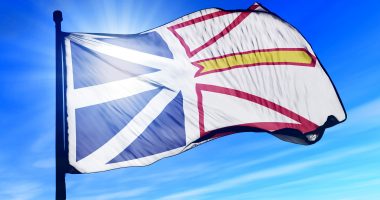