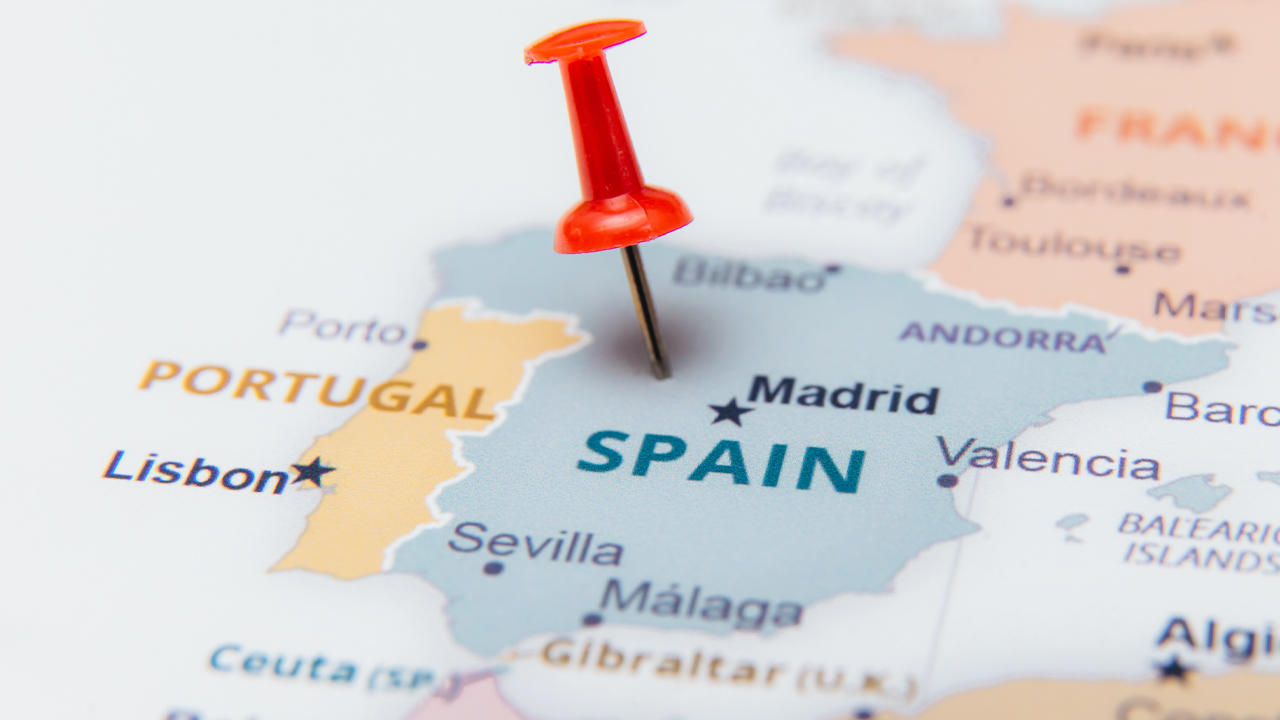 Pan Global Resources (TSXV:PGZ) is set to raise up to C$2.5 million in a non-brokered private placement.

Each whole unit will entitle the holder to acquire an additional common share at a price of 28 cents, exercisable over a period of two years from the date of issuance.

However, this expiry date may be brought forward should Pan Global’s common shares trade at or above a price of 32 cents for a period of 20 consecutive trading days.

The proceeds raised under the placement will be used to fund exploration activities at the company’s Escacena Project in southern Spain, including additional geophysical surveys and drilling.

A portion may also be used for general working capital purposes.

Tim Moody, President and CEO of Pan Global Resources, is optimistic about the mineralisation targets within the Escacena Project.

“The proceeds from this placement will enable us to continue exploration at the prospective Escacena Project on Spain’s Iberian Belt.

“The recently completed drill program at the La Romana target demonstrates excellent potential to expand the area of mineralisation. The target has over two kilometres strike length,” he said.

According to a report released in early March this year, both recently completed and in-progress drill holes have all intersected semi-massive to massive sulphides, including visible copper mineralisation to more than 20 metres thickness.