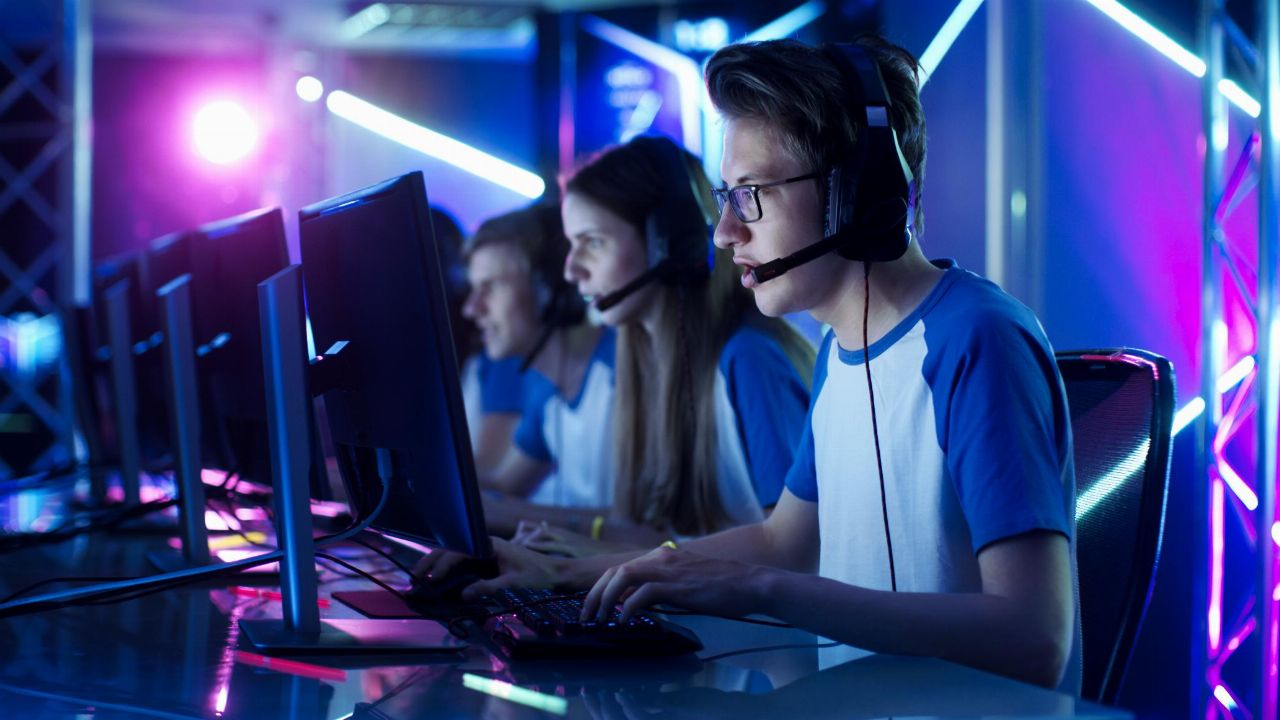 Common shares of OverActive Media (OAM) will begin trading today on the TSX Venture Exchange under the ticker symbol OAM.

On July 9, 2021, the company completed its qualifying transaction with OverActive Media Corp., now a wholly owned subsidiary of the company.

OverActive Media has received final TSXV approval for the transaction.

OverActive has five esports teams in four of the top global leagues. In under three years, the company has raised over $100M from a cross-section of investors and established brands, professional athletes and entertainers, including early investors Bell, Westdale Properties, Ov2 Capital, The Weeknd, Mitch Marner (NHL), Phil Kessel (NHL), Carl Hagelin (NHL) and The Montreal Canadiens.

“We are building a leading 21st century sports, media and entertainment company with esports at its core,” said Chris Overholt, OverActive’s President and CEO.

“Today marks an exciting and important milestone, as investors can now easily own a part of OverActive, a leader in the rapidly growing global esports and entertainment industry. I’m proud to be a part of a board and management group with a shared commitment to driving sustainable value creation for our shareholders and excitement to our fans.”

OverActive previously announced plans to build a new landmark venue, on the historic CNE grounds in Toronto, which is intended as the future home to two of its professional esports franchises (Toronto Defiant and Toronto Ultra), as well as cultural and musical programming.

OverActive Media has agreed to initially pay Generation a monthly fee of C$7,500.  Generation is a member of the Investment Industry Regulation Organization of Canada (IIROC) and a member firm of the TSXV. The initial term of the agreement with Generation will last six months and be automatically renewed for subsequent six-month periods unless terminated earlier by 30 days prior written notice.

Virtus, based in Toronto, Ontario, has been engaged to provide investor relations services. As compensation for Virtus’ services, OverActive Media has agreed to pay a monthly cash fee of C$8,500.

OverActive Media’s mandate is to build an integrated global company delivering sports, media and entertainment products for today’s generation of fans with a focus on esports, videogames, content creation and distribution, culture, and live and online events.

OverActive also operates both live and online events, operating as OAM Live and maintains an active social media presence with its fans and community members, operates fan clubs, and other fan-related activities that increase the reach of its brands. 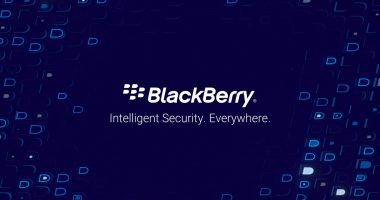 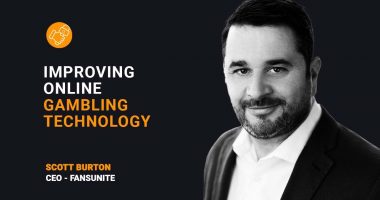 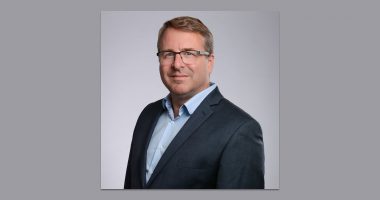 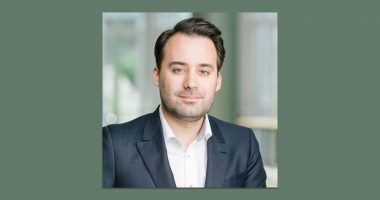