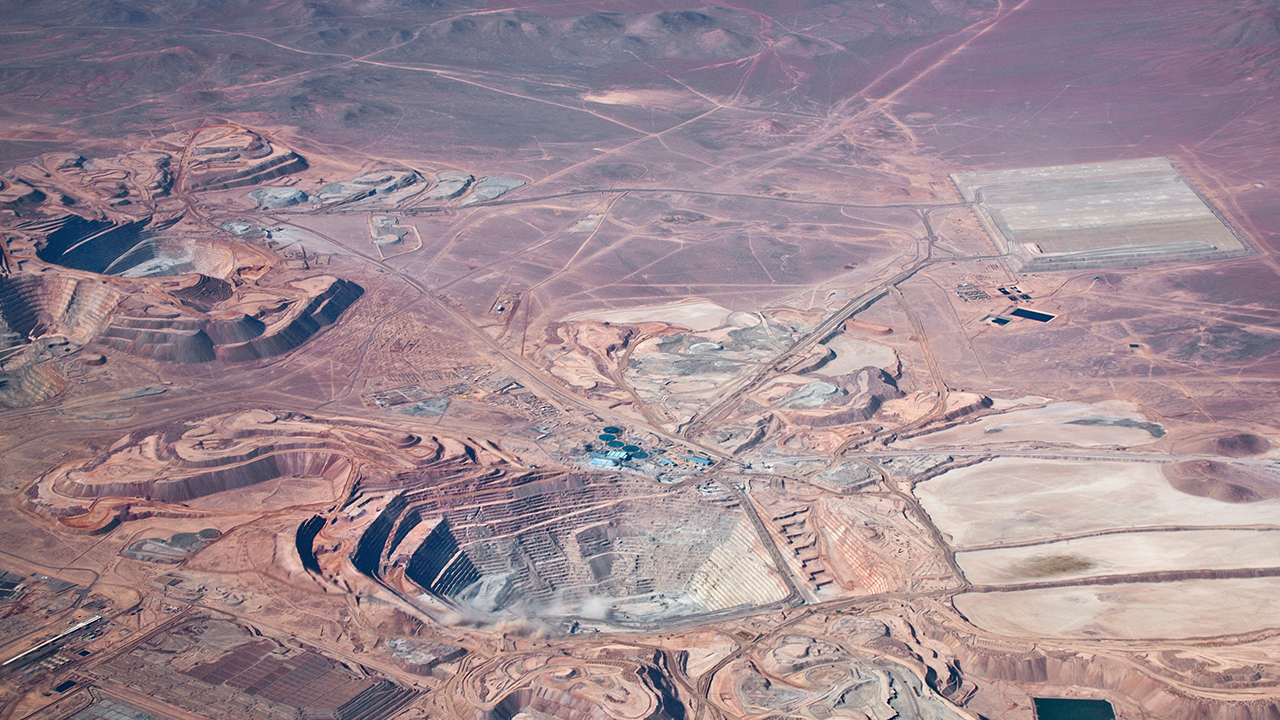 Outcrop Gold Corp (TSXV:OCG) has announced that Phase 2 of their Colombian drilling program has been suspended due to COVID-19.

The program at Outcrop’s 100 per cent owned Santa Ana project in North Tolima Colombia has been delayed due to the Colombian Government’s travel restrictions.

The Colombian Government has banned all non essential travel until April 13th, but have flagged that they may well extend that.

The Colombian gold exploration company has had to initiate a suite of measures in response.

For their part, Outcrop has asked workers who are able to do so to work from home.

Further to this, the company is working with the municipality of Falan, in which the mine sits, to provide basic food items and is contributing to a local COVID-19 response.

Outcrop Gold’s CEO, Jospeh Herbert, said “it is important that we all do our part to help contain the spread of the COVID-19 virus and help communities where we can.”

Outcrop plans to drill some 120 holes for a 13 km total drill length during Phase 2 of the drilling program.

The La Ivana ore shoot discovered in Phase 1 will be delineated at depth and along strike.

An additional 8 km vein strike will be tested with widely spaced holes.

Outcrop continued to closely monitor the situation and once the travel ban has been lifted the drilling program will recommence immediately.

Phase 1 of the drill program returned intercepts that indicated substantial mineralization on the site.