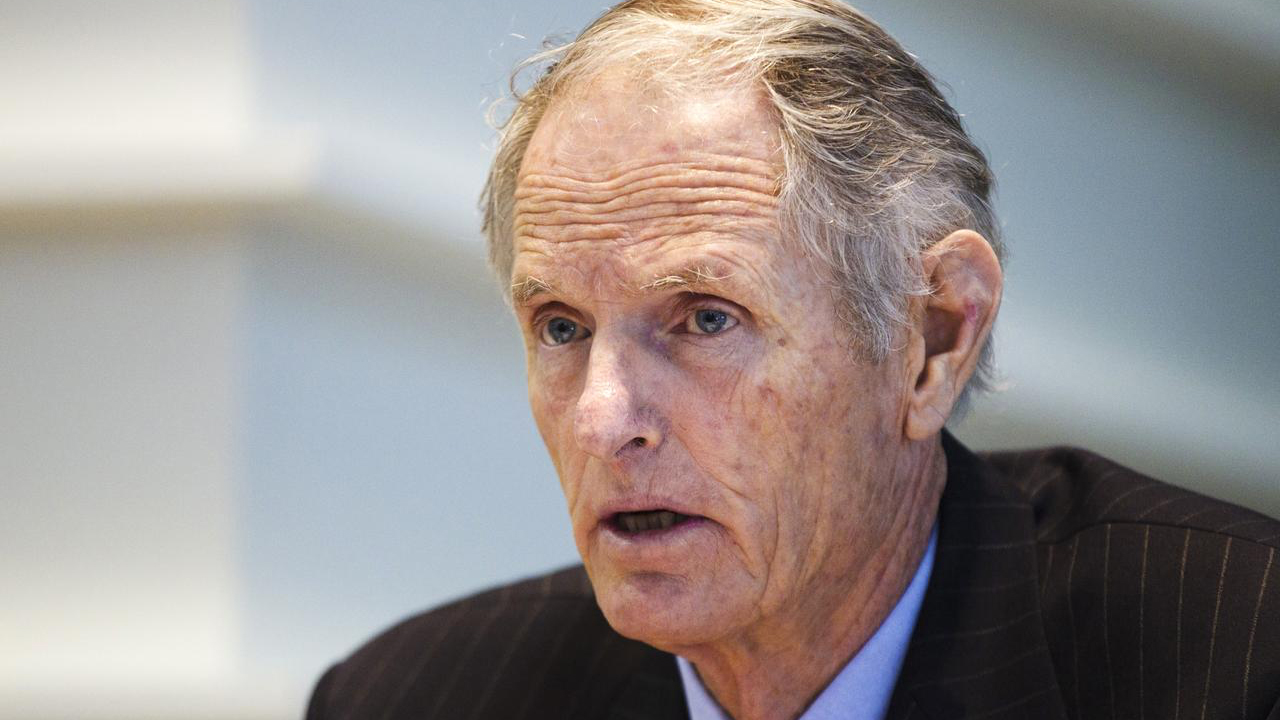 First Quantum Minerals Ltd (TSX:FM) has suspended operations in Panama, after an outbreak of COVID-19 at the site was reported last month.

In late March, First Quantum announced that a number of its workers had contracted the virus. However, at the time work at the company’s Cobre Panama Copper mine remained ongoing.

The Republic of Panama’s Ministry of Health announced updated measures on Monday, in an effort to stem the spread of COVID-19.

At the last count, confirmed cases on the small island were approaching 2,000. This is potentially disastrous for a country with a population of only four million.

As a result, First Quantum are placing their Cobre Panama operations on care and maintenance.

The Ministry’s resolution stipulated that all mine site processing be halted. However, the company’s port and onsite power plant are expected to remain operational, as they provide essential services to the community.

The company did not state a duration for the suspension. Instead, the company has said that the mine will remain on care and maintenance until the Ministry of Health is satisfied that the site is sufficiently safe.

The company expects the ongoing operational cost for the suspended mine to be around C$5 million a week.

Due to this upset, First Quantum has retracted the site’s previous guidance but did state that an updated forecast will be provided in due course.

Gordon White, General Manager of the Cobre Panama operations believes co-operation with the suspension is vital, given the dire situation.

“We have been working very closely with the Ministry throughout the current COVID-19 pandemic.

“We respect and support the government’s efforts to reduce the impact of the pandemic in Panama and we will cooperate fully with the ministry,” he said.

At the previous market close, First Quantum Minerals Ltd (FM) is trading for $6.55 a share, with a market cap of $4.52 billion.