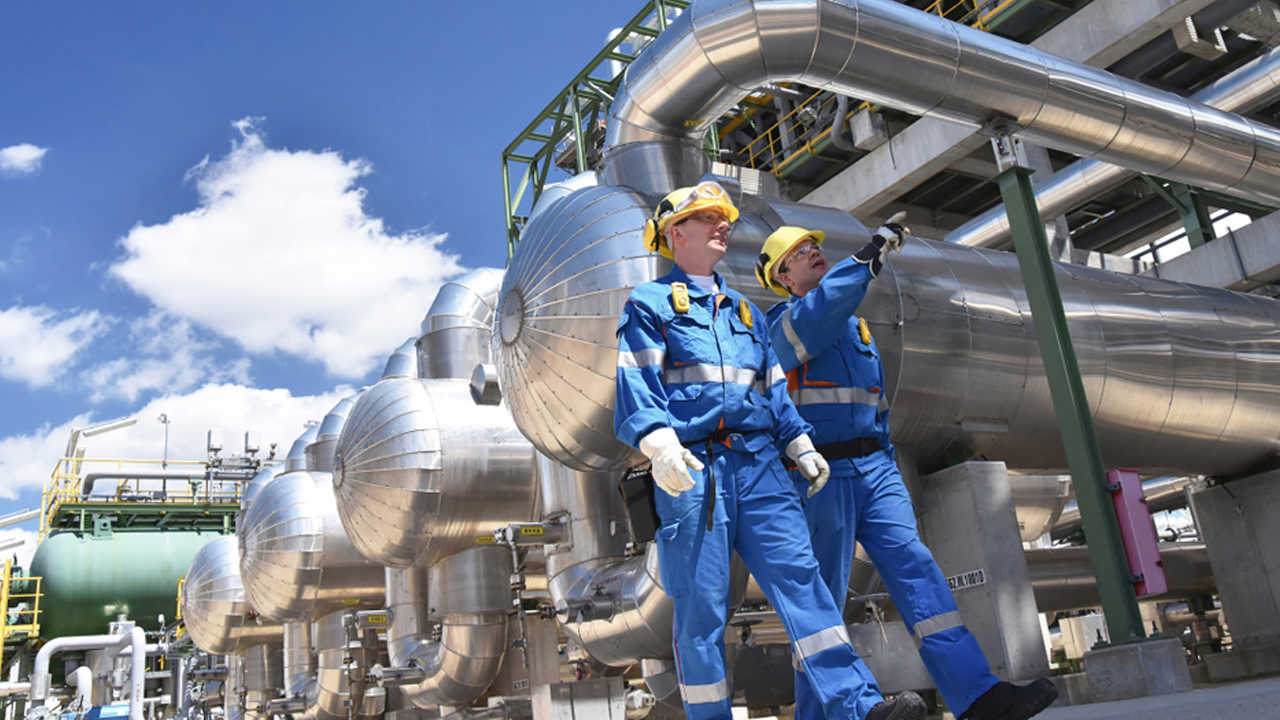 Oil and gas explorer, Pipestone Energy Corp (TSXV:PIPE) has been forced to halt operations at The Keyera Wapiti Natural Gas Plant, in Alberta.

Pipestone was informed by the plant operator, Keyara Corp, that there had been an unplanned outage, related to the plant’s amine train. The amine train processes raw natural gas by scrubbing away unwanted chemicals to produce fit-for-sale LNG.

The company expects the outage to be repaired and the plant to be fully-operational by March 28.

However, the company believes the outage will not affect the company’s previously announced 2020 forecast.

The forecast reduced last week to around 17,500 barrels of oil per day. This was a 10 per cent reduction on the previous forecast.

Pipestone was forced to re-evaluate its production forecast when the oil price dropped off steeply at the beginning of last week.

The oil price was impacted significantly after trade negations between OPEC and Russia broke down and Saudi Arabia uncapped oil production.

This drove common oil-price benchmarks, The Brent Crude and The West Texas Intermediate, to a twenty-year low in just over a week.

Since then, the oil price has rebounded marginally, after the U.S. government stated it would intervene in the negotiations.

Pipestone also cited the ongoing COVID-19 crisis as a cause for the company’s amended forecast.

As well as reducing its production outlook, the company slashed its 2020 capital budget by 60 per cent, to offset losses caused by the weak oil price.