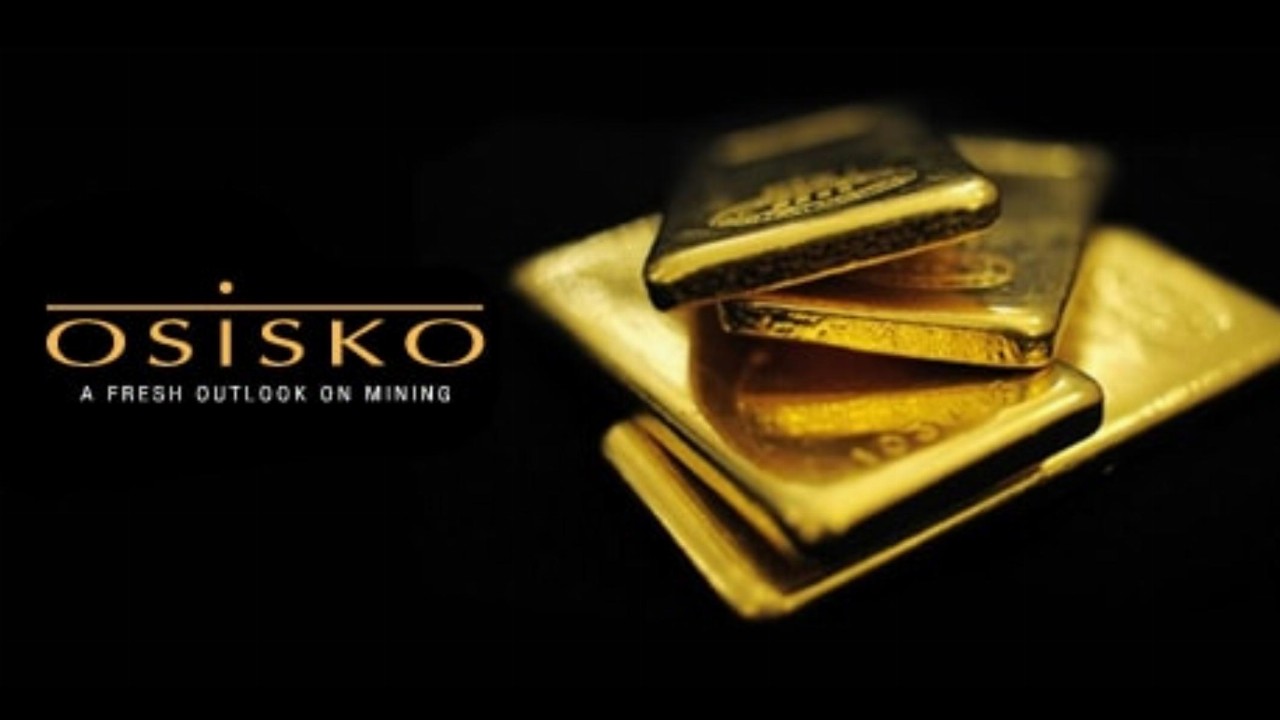 Osisko Mining Inc. (OSK) has announced its most recent significant corporate updates, including a shift in its management team.

Oisko has just closed its Windfall Project drill hole database on track to help it prepare for an updated mineral resource estimate scheduled for its fourth quarter this year.

According to the company, the updated estimate will form the foundation for the planned Windfall Project feasibility study scheduled for delivery by the end of this year. The study will help inform the company’s Windfall Project production decision.

The company expects the extraction of a bulk sample taken at the Triple Lynx zone to be completed early next month. Processing of the approximately 5,000 tonnes of material is anticipated to begin during the third quarter at a custom mill near Timmins, Ontario. Test results are expected to be released sometime by the end of this year.

Osisko stated it is sending off Alix Drepack, the Chief Sustainability Officer of the company but will continue participating as a member of Osisko’s technical advisory committee.

Bougie has over 35 years of construction and project development experience. He was instrumental as General Manager of Engineering and Construction for Osisko during the development and construction of the Canadian Malartic gold mine, the largest producing gold mine in Canada.

Boisvert has over 20 years of experience in environmental and community relations positions. She previously worked with WSP by leading mandates for ecological studies, strategic studies, pre-feasibility and feasibility and negotiations with government authorities.