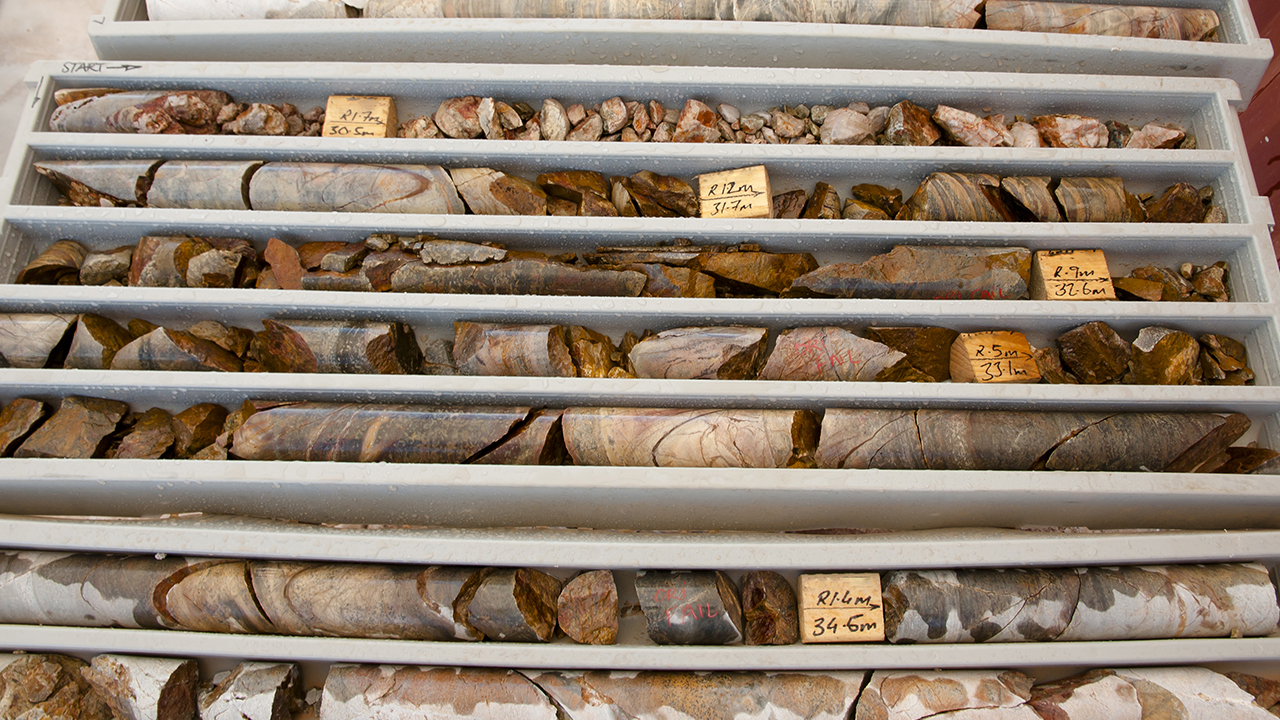 Osisko Mining Inc. (TSX:OSK) has intersected high-grade gold at its Windfall gold project, which remains suspended due to the COVID-19 pandemic.

Drilling was performed earlier in the year, before Quebec suspended all non-essential businesses and operations, including mining exploration.

The previous program drilled 27 holes and reported 62 intercepts surrounding the Lynx deposit. Of those intercepts, the company brought attention to a number of notable high-grade recordings, including 153 grams per tonne of gold over 3.4 metres.

It is worth noting that this single result was more than 50 per cent higher than the next notable figure, which was 108 grams per tonne of gold over 2.2 metres.

However, earlier this month the company intersected an impressive 415 grams per tonne of gold over two metres at the same deposit.

Once the operations suspension is lifted, the company plans to recommence drill on the property and will remain focused on further outlining the Lynx desposit.

Windfall gold project is entirely owned by Osisko and covers around 12,000 hectares. The site is currently estimated to hold around 2.2 million ounces of gold. The Lynx deposit is estimated to contain around a quarter of the total reserve, at 543,000 ounces.

The company completed a preliminary economic assessment on the property in 2018. In the intervening 18 months, the company has been continuing to define the property’s resource.

Since releasing the assessment, the company’s stock has been steadily trending up. However, recent uncertainty caused by the pandemic more than halved the company’s share price earlier this year.

However, since reaching its lowest point in the middle of March, the company’s market cap has recouped a substantial portion of its losses.