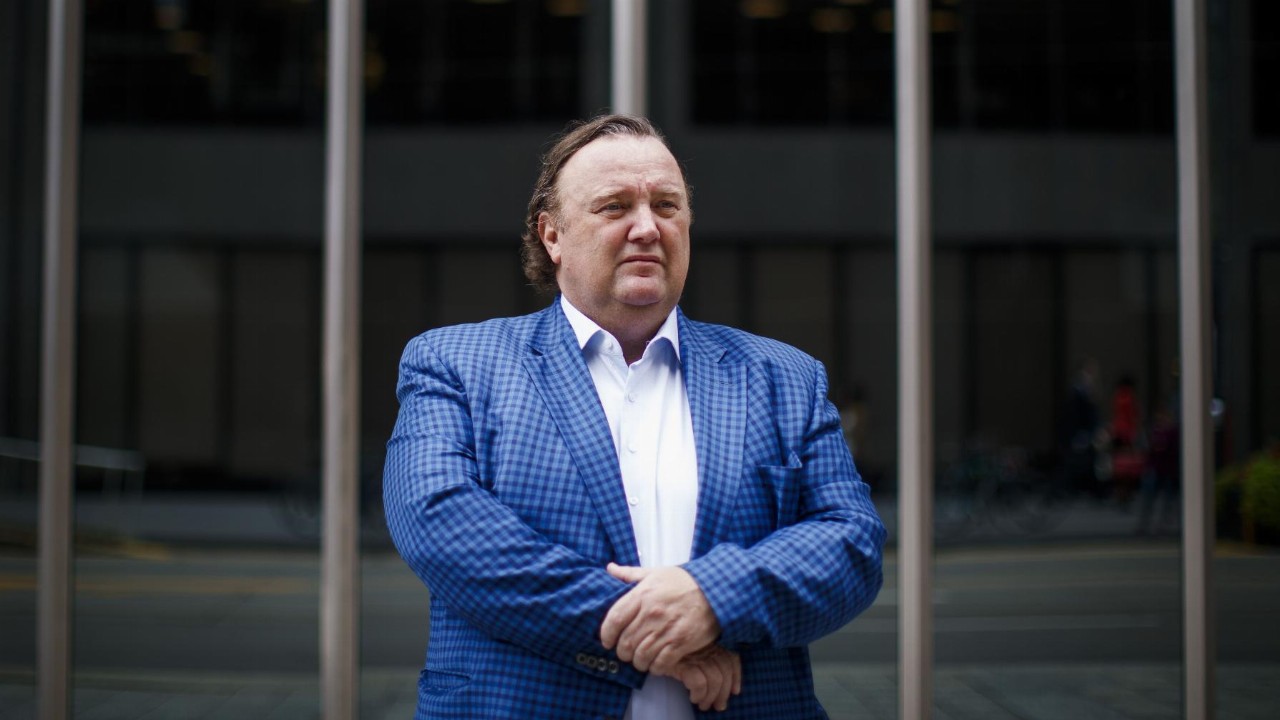 Osisko Gold Royalties (OR) is bracing for the restart of Stornoway Diamonds' Renard diamond mine in north-central Québec.

The resumption of activities at the Renard mine, in which Osisko holds a 9.6 per cent diamond stream, is expected to occur this month, and follows a thorough review of operations and the formulation of an in-depth restart plan.

According to the plan, which was approved by Stornoway's board, the project will be subject to C$30 million in cost reductions over the next 16 months in an effort to reduce the all-in cost of production.

As a shareholder in Stornoway, with a 35.1 per cent stake, Osisko will also be required to participate in a $30 million senior secured working capital facility. This is expected to result in a $7.5 million commitment from Osisko, and will provide the required financing for Stornoway to continue operating in a challenging diamond market.

Stornoway currently has a $10 million cash position and roughly 332,000 unsold carats in its inventory, which it expects to sell later this year. As such, no initial draw down on the facility is expected for the time being.

While the global diamond market remains uncertain, Osisko noted in today's release that structural impediments to diamond sales appear to be gradually easing, resulting in improved prices for certain goods.

Sean Roosen, Chairman and CEO of Osisko Gold Royalties, said he looks forward to the Renard diamond mine recommencing production.

"The Stornoway team has shown an ability to operate the Renard mine efficiently and the near-term cost reductions will further help improve profitability.

"We feel there is significant value in the Renard mine given the scarcity of diamond mines globally and the approximately $1 billion of well-built infrastructure," he added. 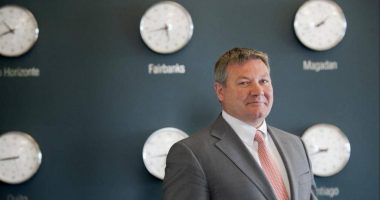 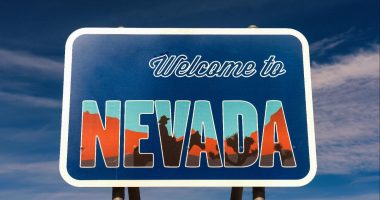 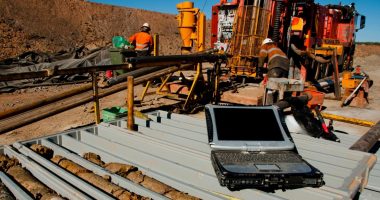