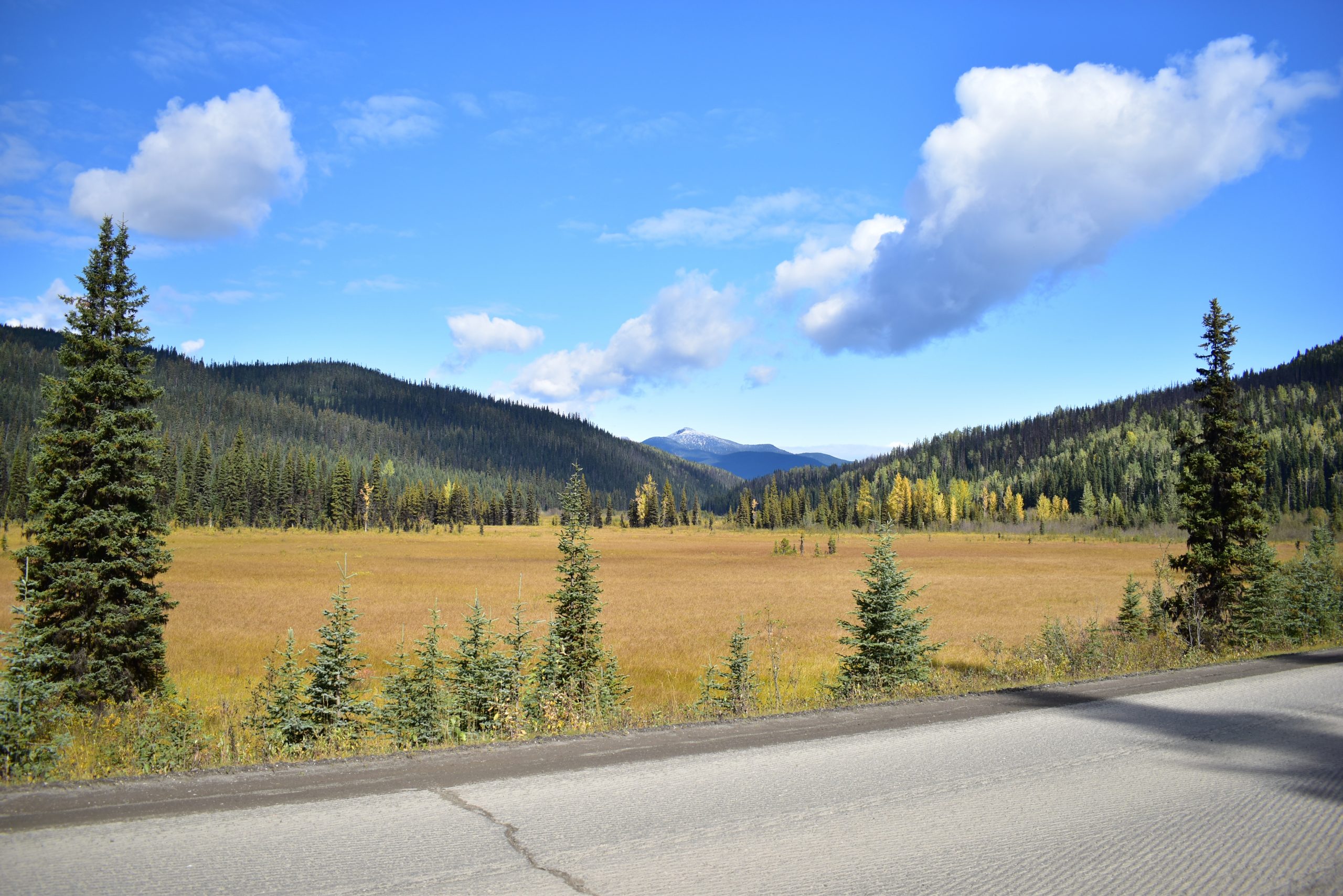 "Drilling in the Valley Zone continues to confirm and expand the known vein corridors down dip and along strike," Chris Lodder, president of Osisko Development, said in a release.

"In light of recent highly positive drill results and the recent closing of the Flow-Through Financing, Osisko Development has expanded its 2021 Cariboo drill program to 200,000 metres and will actively bring further regional targets to drill stage."

As it currently stands, there are currently 10 rigs that are active on the property with four of them in the Valley Zone deposit.

Located in east-central British Columbia, the Cariboo Gold Project, through the company's 100 per cent owned subsidiary Barkerville Gold Mines, is an underground gold mine.