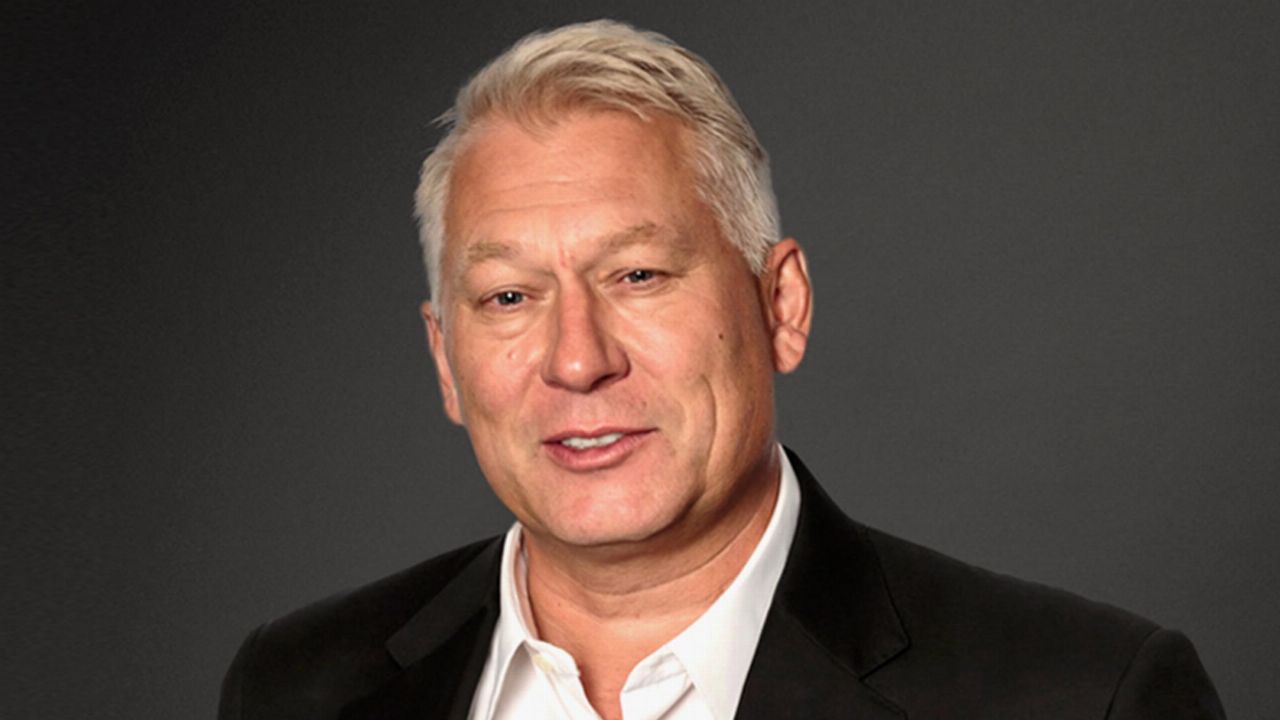 “With this final [resource estimate] update prior to our pending feasibility study, we have met and exceeded our objectives for the Windfall drill program; a robust measured and indicated resource of over four million ounces with an average grade of over 10 grams per tonne gold,” CEO of Osisko, John Burzynski, said.

According to Osisko, the size of Windfall and the deposit grade has steadily increased since the discovery of the Lynx area which represents almost two-thirds of the total gold in the resource estimate.

“We expect to have the processed results in hand for this high-grade sample by early October and anticipate that it will once again confirm a higher grade than indicated by drilling… the processing of the prior two bulk samples from the upper areas of the deposit returned results that were 26 per cent and 89per cent higher grade than anticipated from drilling,” Burzynski said. 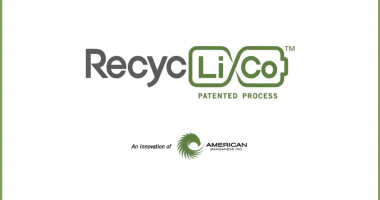