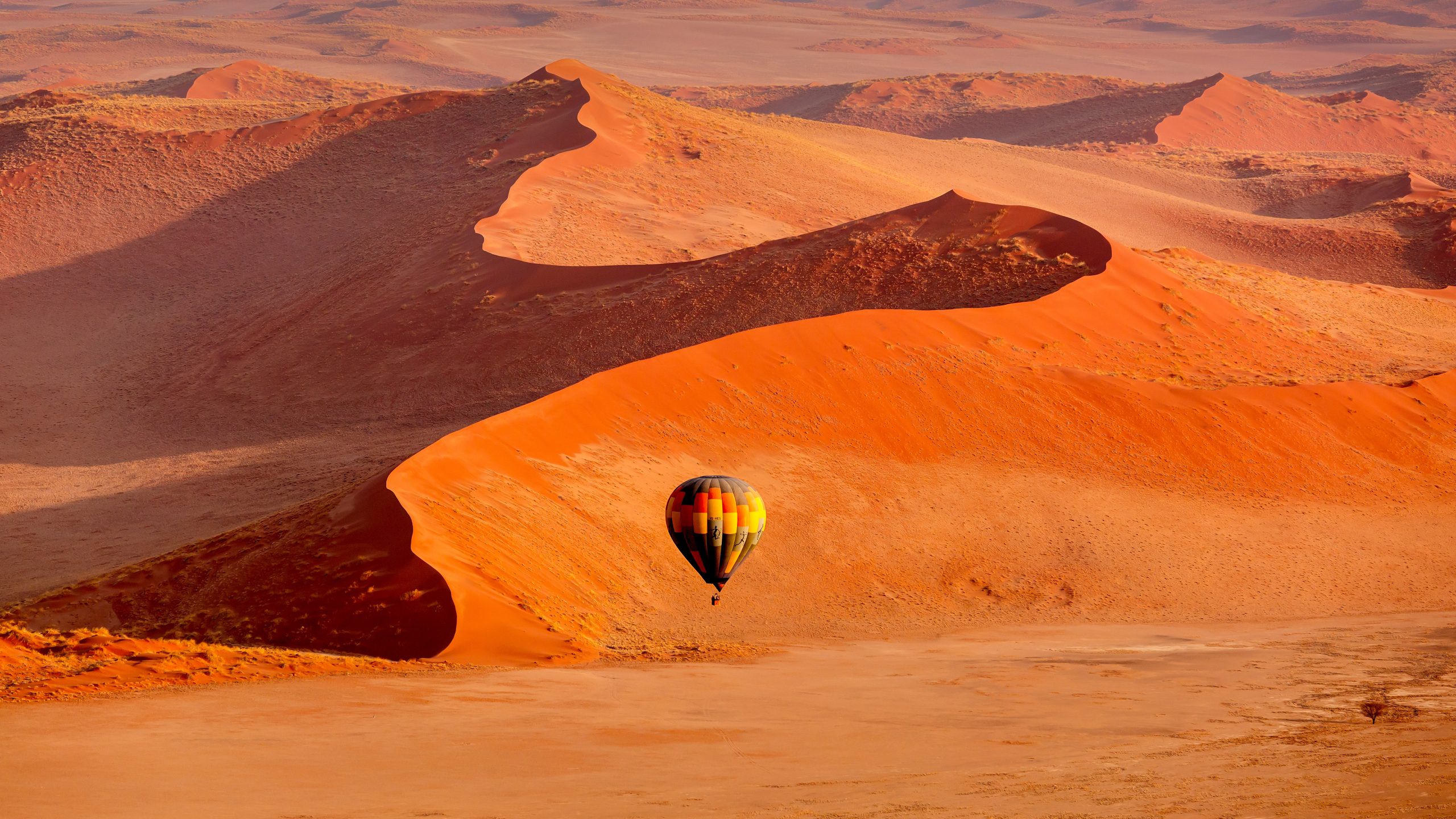 Osino Resources (OSI, OSIIF) has announced an update to its maiden mineral resource at the Twin Hills Gold Project in Namibia.

The mineral resource was approximated from 69,000 metres of diamond core and reverse circulation drilling, while 62,000 metres were sampled with assay data.

Highlights from the program include 13.5 million tonnes at an average grade of 1 grams per tonne (g/t) of gold for a total 0.43 million ounces of gold in the designated mineral resource cateogry.

Additionally, the mineral resource included a higher grade portion above 0.9 g/t of gold of:

The company began the maiden mineral resource in 2016 when it started greenfield exploratioin in the area. Over the last five years, Osino has been able to execute a multi-year exploration program, which resulted in the grassroots discovery.

"We see this as merely the beginning of the journey and we are already engaged in progressing Twin Hills to the next level, both in terms of exploration and
resource growth and through the fast-tracked development of the project through feasibility and beyond," Heye Daun, president and CEO of Osino Resources, said in a statement.

The Twin Hills Discovery is part of the company's Karibib Gold Project, which comprises 12 contigeous licenses northeast of Karbibib.

Over the course of 2018 and 2019, regional sampling at the Karibib Gold Project detailed gold in soil anomalies throughout the Karibib Fault Zone.