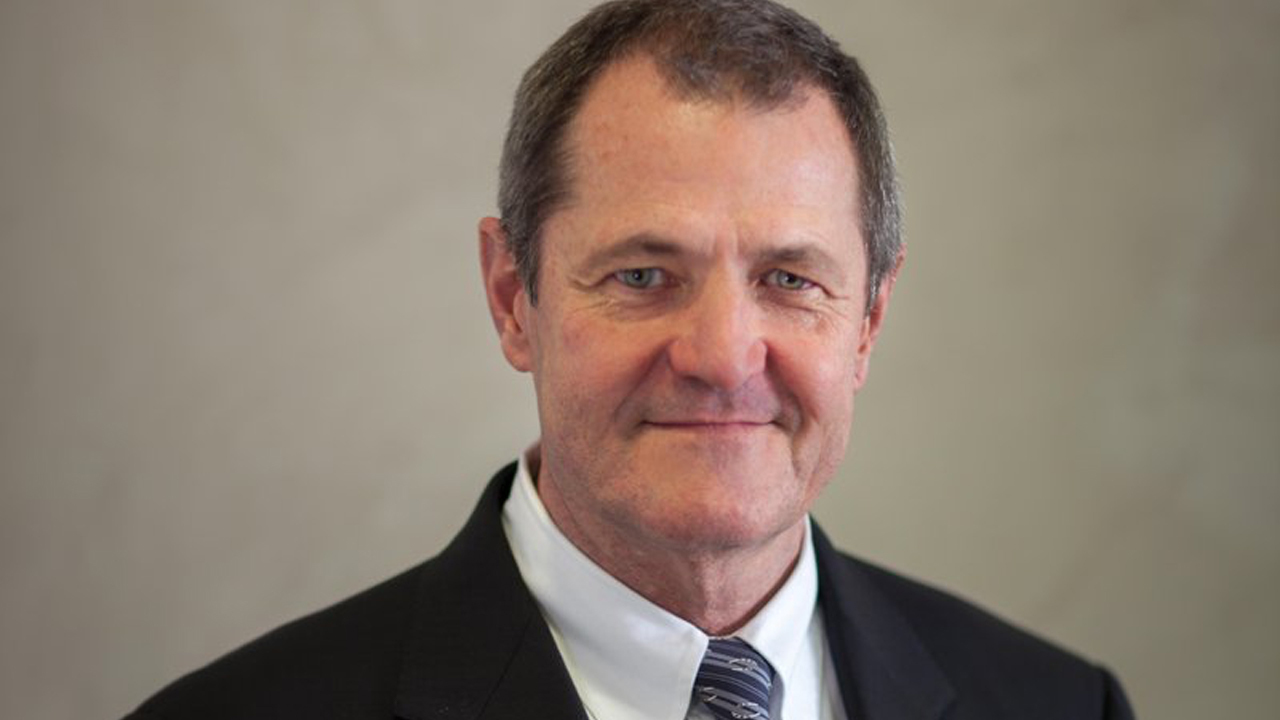 Oryx Petroleum (TSX:OXC) is one of the few Canadian petroleum companies trending upwards in an otherwise bear oil market.

In the last week, while oil prices plummeted, the company’s stock has risen 42 per cent and almost 60 per cent in the last three days.

Due to an ongoing trade war between Russia and OPEC, Saudi Arabia uncapped production over last weekend.

This resulted in oil benchmarks plummeting on Monday and severely impacting oil stocks. Both the Brent Crude and the West Texas Intermediate dropped almost a third during this week.

However, Oryx produces the majority of its oil in Iraq, a key OPEC member. This didn’t entirely shield the company from the oil price crash. During Monday the company’s stock dropped 14 per cent.

When Iraq uncapped its production, Oryx Petroleum’s share price moved up 57 per cent.

Company CEO, Vance Querio, did allude to the oil market’s recent developments in his 2020 outlook.

“Most of our capital expenditures are planned in the second half of 2020 and we are prepared to adjust our plans and consider other measures to strengthen our liquidity should recent market developments persist and should there be additional delays in cash receipts for oil sales,” he said.

In the report the company also stated that it was aware of the growing numbers of COVID-19 in Iraq. However, the company does not expect the outbreak to affect its operations. 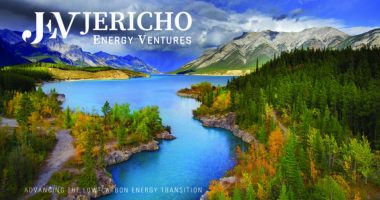