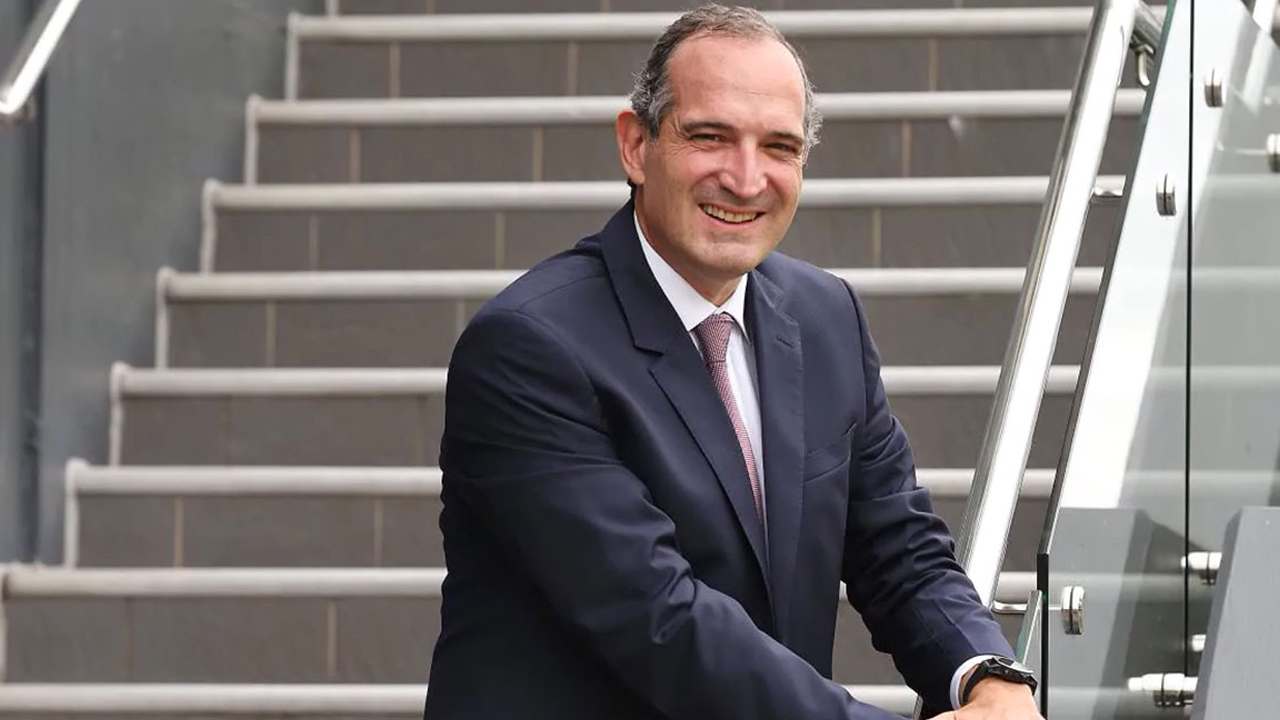 The quarantine came into effect on March 20, to stop the spread of COVID-19 throughout the country. As a result, the company had to cease production at the Olaroz lithium plant and the Borax boron plant.

The quarantine was initially meant to last until at least March 31. However, with case numbers continuing to worsen throughout Argentina, the quarantine will extend for another 13 days.

This extension will severely impact Olaroz’s lithium production, resulting in the company withdrawing its previous guidance. Orocobre stated that demand in the current market remains uncertain, so the guidance will need to adjust accordingly.

Before the quarantine took effect, Olaroz had processed 2,732 tonnes of lithium carbonate.

However, some operations at Orocobre’s facilities have been deemed essential and therefore can recommence, despite the quarantine extension. The Borax facility will be able to recommence production immediately, albeit with heavily reduced staff.

Olaroz will not start up so quickly. Currently, workers on site are readying the plant and maintaining the lithium pond. Orocobre is still awaiting the necessary approvals and has given no expected date to recommence operations.

Furthermore, Olaroz’s planned expansion, which the company suspended when the initial quarantine began, remains on hold until further notice.

Orocobre has previously assured shareholders that the lithium hydroxide plant, which the company is constructing in Japan, remains in progress.

However, Orocobre pointed out that ongoing global supply chain issues could slow the procurement of parts from China and delay the project. 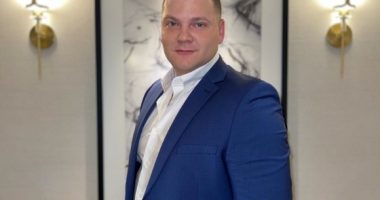