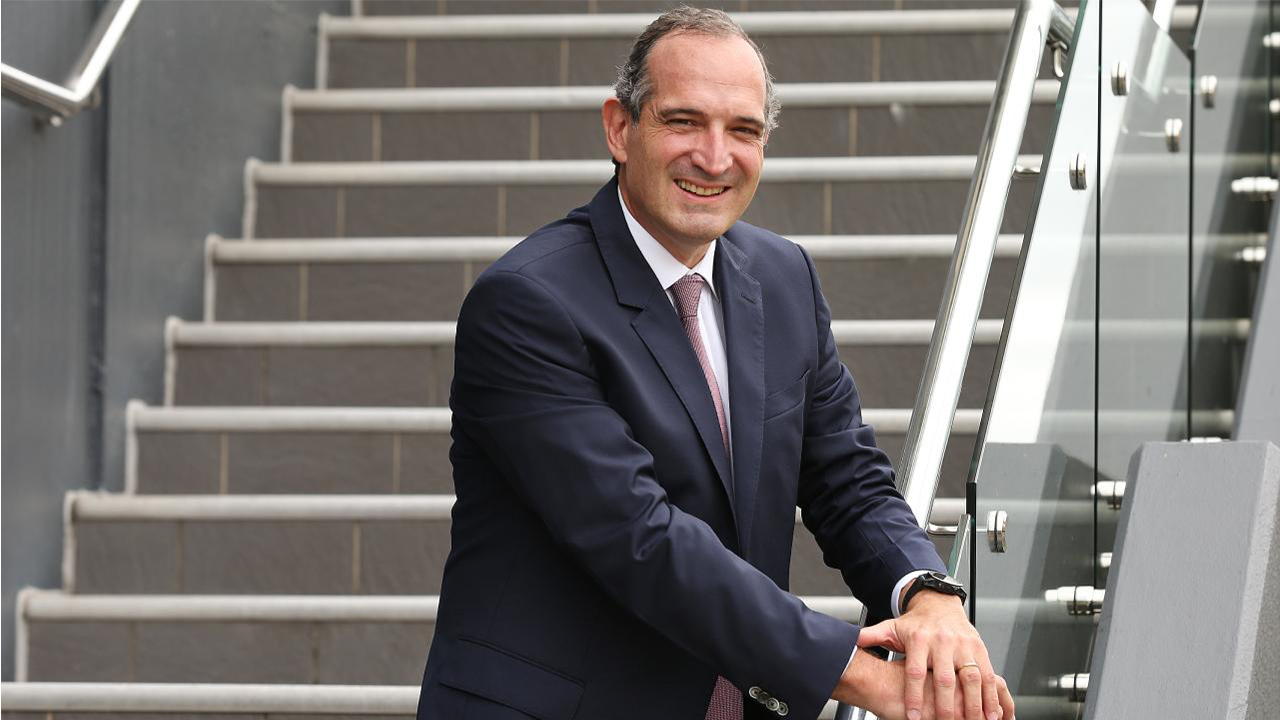 The previously announced acquisition was finalised earlier this month, after the Supreme Court of British Columbia approved the sale.

In a share-for-share deal, Advantage Lithium shareholders have now received 0.142 shares in Orocobre, in exchange for their previously held interests.

Before the acquisition, Orocobre was already Advantage Lithium’s largest shareholder, holding around 37 per cent.

Through the deal, Orocobre will acquire full-control of the Olaroz facility in Argentina. The project was initially a joint venture between the two companies. By assuming full control, Orocobre hopes to manage the project more directly.

As a result of the newly issued shares, Orocrobre has increased its share float by 5.8 per cent.

Orocobre’s Managing Director and CEO, Mr. Martín Pérez de Solay, believes that the acquisition is a strong step for the company. This is in spite of the lithium market struggling in recent months.

“I would like to thank Advantage shareholders for their support of this transaction, and welcome them to Orocobre.

“Whilst current global events present some challenges, the fundamentals of the lithium industry into the future remain strong. Advantage shareholders will now be able to participate in this directly,” he said.

Martín added that the deal represents an unprecedented land package for Orocobre, providing a strong position for future growth.

The company had no choice but to drop its lithium price late last year, due to a struggling market. An influx of new lithium producers and a slower-than-expected ramp up in demand from the ion-battery industry has resulted in an oversupplied market.

The recent economic downturn caused by the ongoing COVID-19 pandemic could impact prices further. However, lithium producers like Orocobre remain confident in the resource’s long-term viability.