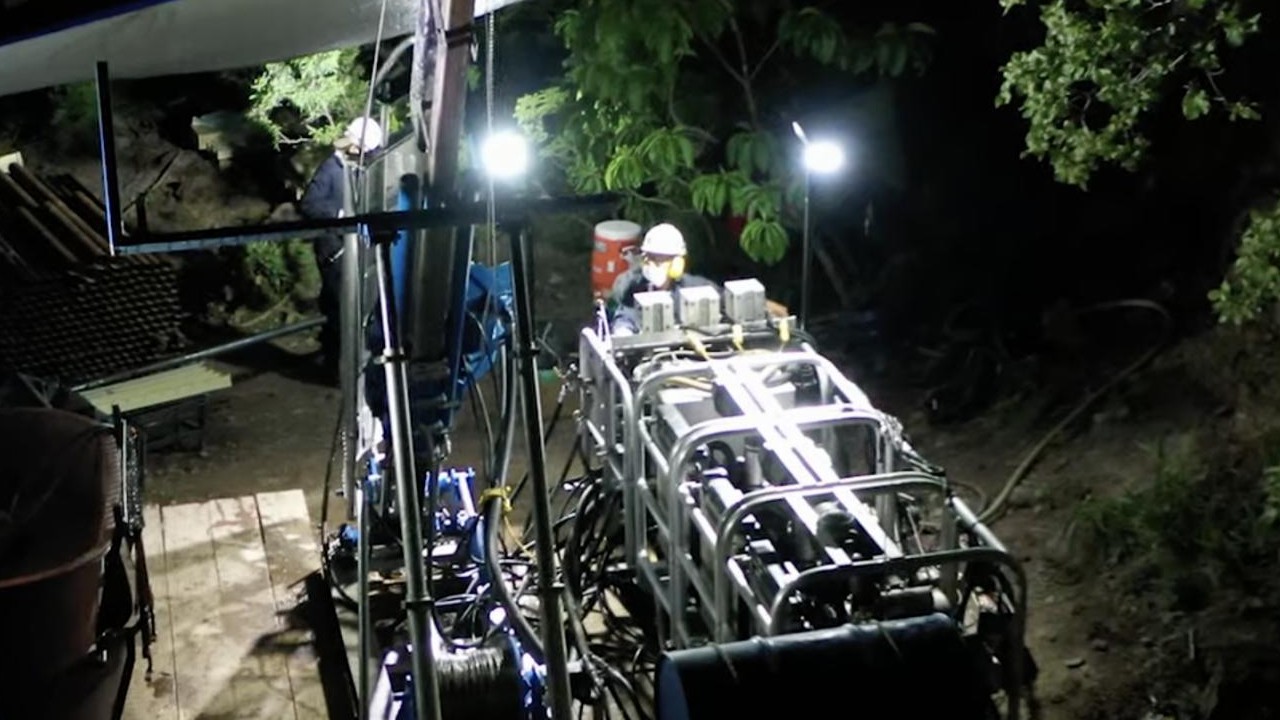 Oroco Resource Corp (OCO) has shared results for its first round of exploration drilling in the Brasiles Zone on its Santo Tomas Property in Mexico.

Oroco stated it has completed six diamond drill holes and received results for five of them. Additionally, a program of surface geological mapping is also beginning on the area.

The Brasiles Zone is the company’s host for a sought after altered intrusion throughout the entire property. The north section has seen surface mapping and a survey which outline an extension of the prospective Laramide dike swarm and stocks over 3.5 kilometres further north.

The main zone on Brasilesis a prominent rock feature on the north bank of the Fuerte River and the area’s historical records cite three drill hole collars in that area but allegedly included no record of the results.

Oroco stated its field programs could find no evidence of the drill collars at the reported locations. To test this, two holes were drilled in that historical area but only encountered limestone, strongly altered, and pyritic andesite volcanic and monzonite intrusion. No significant base or precious metal mineralization was intersected.

“While we were unable to identify any significant mineralization in the area of the Brasiles Zone most proximate to the historical exploration activity, we were very encouraged by our initial results from the Brasiles West Zone,” Craig Dalziel, Oroco’s Executive Chairman, said.

The company tested the Brasiles west zone to create diamond drill holes B003 to B006, and the assay results are available for all holes except B006. Oroco shared that the west zone has substantial geological similarities to the north zone. Drilling encountered intensely fractured and altered porphyry dikes in the same trend as the north zone.