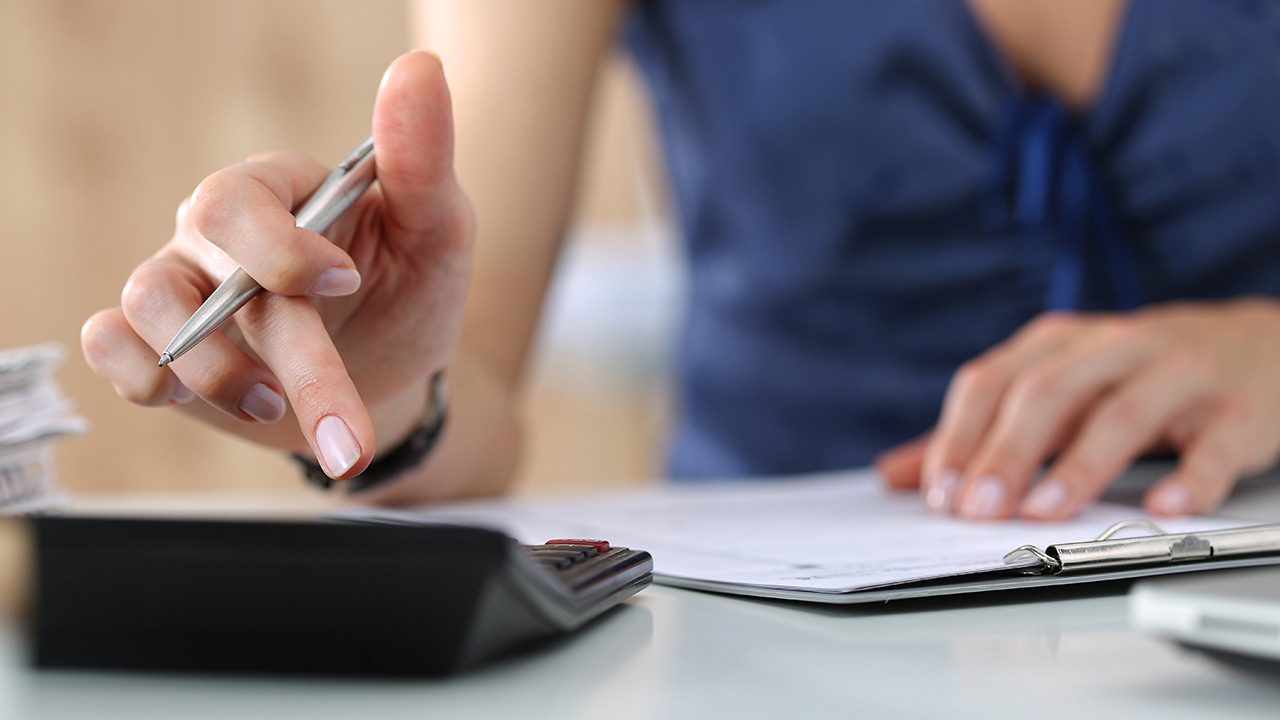 Orla Mining (TSX:OLA) has announced the completion of a bought deal financing with a syndicate led by Stifel GMP.

A portion of the funds will also go towards general corporate purposes, as well as a layback agreement with Fresnillo Plc.

However, subsequent to a mandate from the Mexican Government, any further progress at the mine has been halted.

On April 1, the authorities extended an existing ban on all non-essential business until April 30, 2020. Unlike many other regions around the world, this ban includes the mining industry.

Prior to the suspension, Orla had not commenced construction activities, and as such was already operating with a scaled-back workforce. Pre-construction matters, such as detailed engineering and procurement, are continuing as normal, albeit remotely.

The only issue cited in today’s announcement was an expected delay in the receipt of the project’s final environmental permit.

Once the ban is lifted, construction is due to commence in the second half of 2020 as planned.