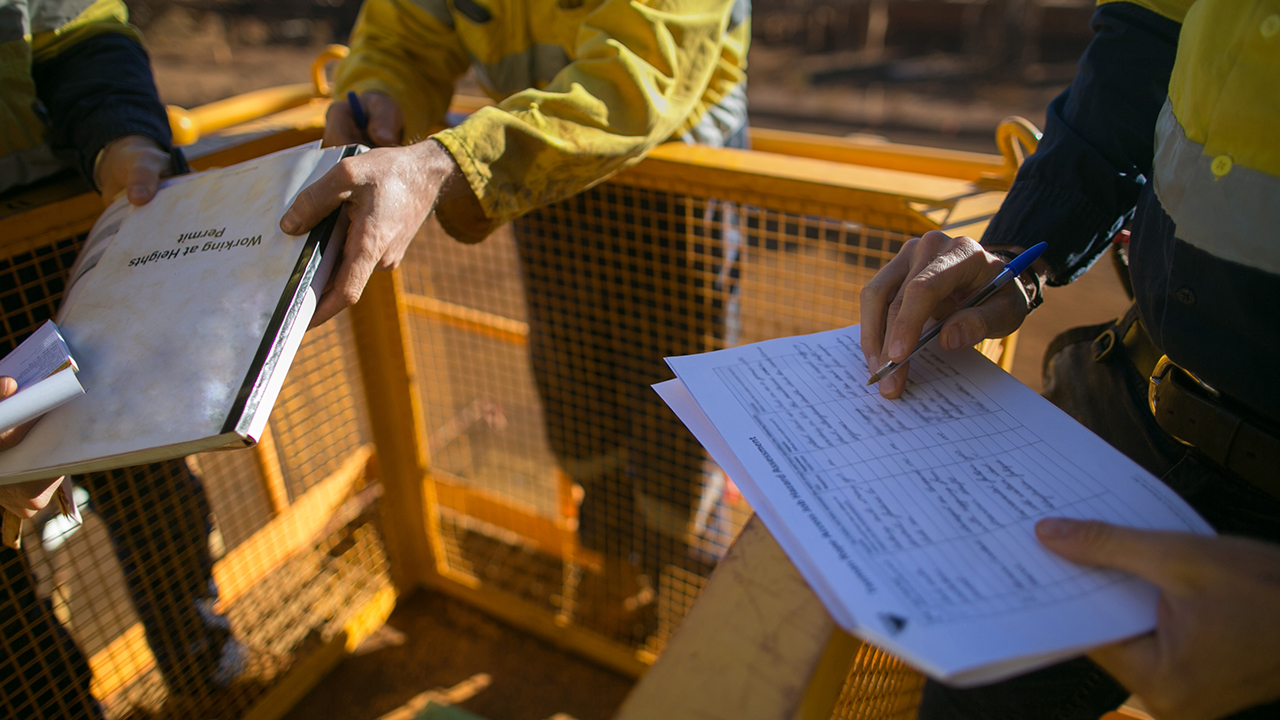 Orezone Gold Corporation (TSXV:ORE) has announced its Social Impact Assessment for the Bombore Gold Project in Burkina Faso has been approved.

The company submitted its assessment for the Phase II expansion of its project to the Burkina Faso Ministry of Environment and Sustainable Development.

The decision solidified the development timeline of the company’s Bombore Project, a project Orezone owns 90 per cent of.

With the planned mine expansion, the 2019 feasibility study highlighted a 60 per cent increase in mineral reserves to 1.8 million gold ounces along with significantly improved project economics as compared to their 2018 feasibility study.

Patrick Downey, President and CEO of Orezone, said receiving the approval was an important step in realising the potential of Orezone’s Bombore project.

“The Environmental and Social Impact Assessment review was a rigorous process that involved comprehensive examinations by technical committees of the permitting bodies and formal public hearings.

“We look forward to the receipt of the expanded mining permit which will assist the company in its on-going project financing process,” he added.

With this tick off, Orezone has now filed for the approval of their expansion plan. The final step of the permitting process, a decision is expected on the expansion plan from the Burkina Faso government is expected in the third quarter of this year.