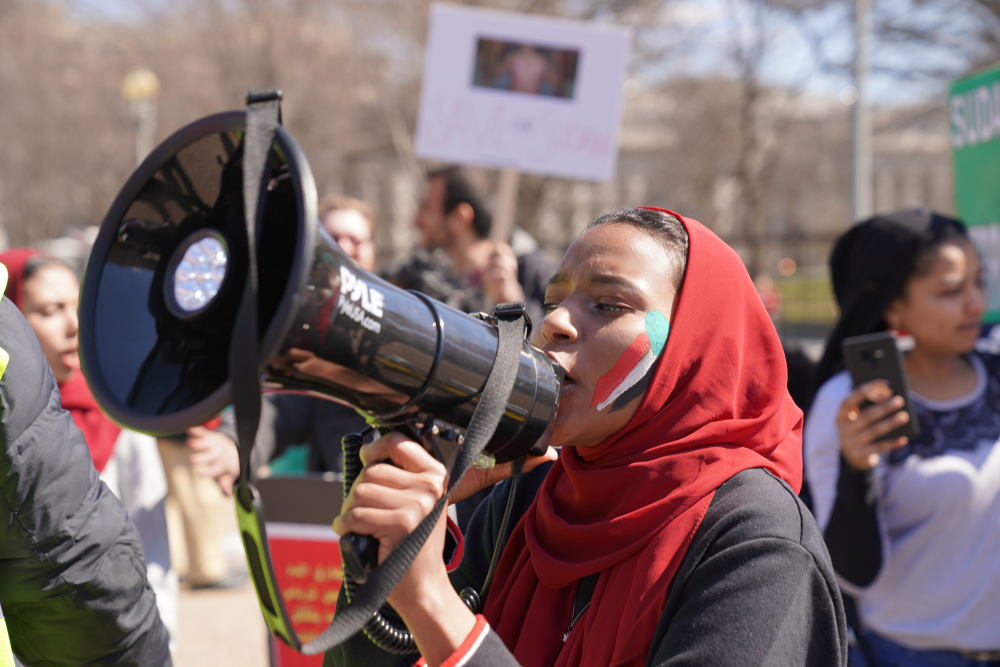 In September of last year, the country’s long-standing president, Omar al-Bashir, was imprisoned and a new government formed. Since then, Sudan’s international relationships have vastly improved.

This month the U.S. removed Sudan from its “state sponsors of terrorism” list and both countries are now working towards a new bilateral relationship.

The Block 14 gold project is located on near the border of Sudan and Egypt and Orca acquired property in 2011. Since its acquisition however, in-fighting among the nations ruling party and mass protests have stopped Block 14 progressing swiftly.

Despite these setbacks, Orca Gold has been continuously exploring and developing the project up to now.

A pre-feasibility study completed in late 2018 estimated that the property has a probable reserve of 2.65 million ounces of gold.

The expected mine-life of the property is 13.6 years and would average 167,000 ounces each year.

However, final permitting for Block 14 is still in progress and the company has not announced its expected timeline for its resolution.