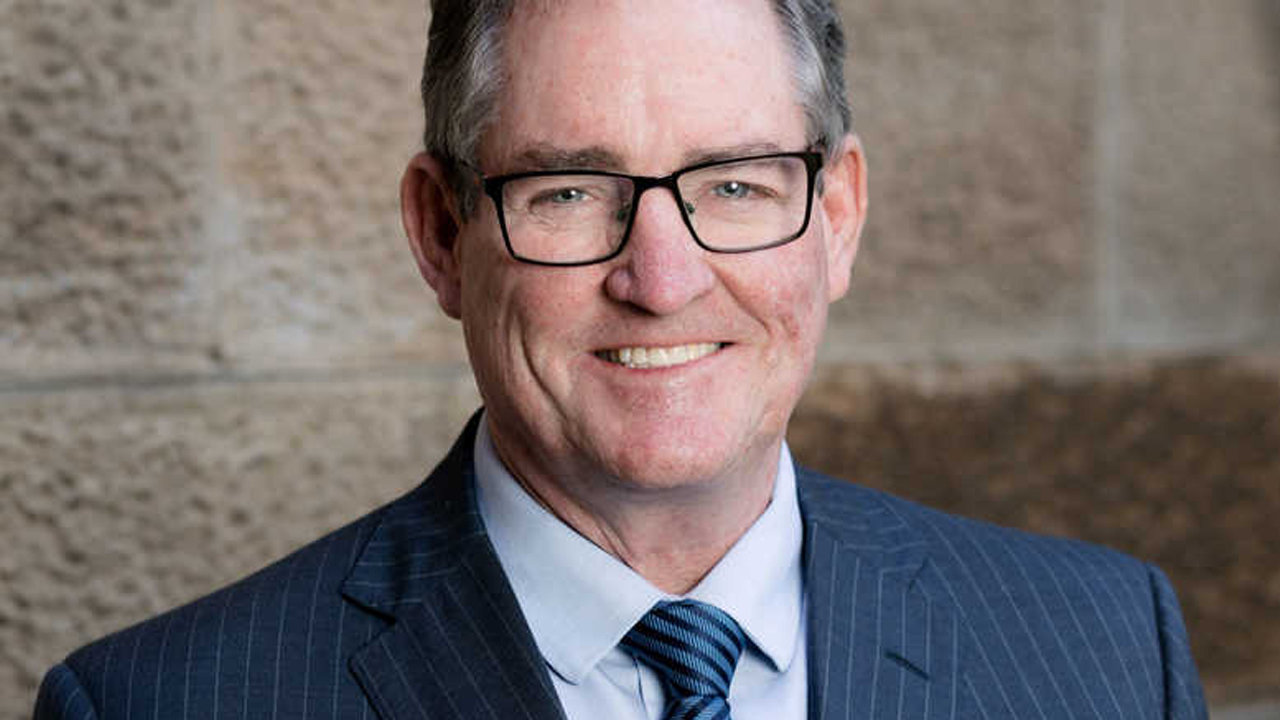 OceanaGold (TSX:OGC) has been heavily impacted by New Zealand’s new lockdown laws, which aim to halt the spread of COVID-19.

At midnight this morning, New Zealand officially moved into Alert Level Four. As a result, all non-essential businesses and industries will have no choice but to close.

The government has implemented this plan while cases numbers in the country are relatively low, at only 238 confirmed cases.

As mining does not qualify as an essential service, operations at OceanaGold’s Macraes and Waihi properties have been hindered.

At Macraes, mining has ceased but the company continues to process stockpiled ore. OceanaGold claims that stockpiles are more than sufficient for four weeks’ processing and therefore shouldn’t impact overall quarterly production.

The development of the Martha’s Underground mine expansion at Waihi has also ceased. Maintaining the project during the interim is likely to cost the company around C$1.8 million.

Despite the halt, OceanaGold expects the Martha Underground project to meet its planned completion date.

OceanaGold’s Acting President and CEO, Michael Holmes, appears to be in favour of the government’s efforts.

“These unprecedented times require all of us to follow the strict guidance of government authorities, to minimise and contain the spread of COVID-19 for the health and wellbeing of our global team, operations, and the communities where we work and live.

We remain in close contact with government authorities and are working closely with our workforce to support them through this global crisis,” he said,

The company was quick to point out that the Haile gold mine in the US remains fully operational. As a result, OeanaGold has not withdrawn its 2020 guidance and still expects to meet its quarterly production figures.

However, if the outbreak impacts Haile or Macreas much further, the company may have to withdraw its previous guidance.