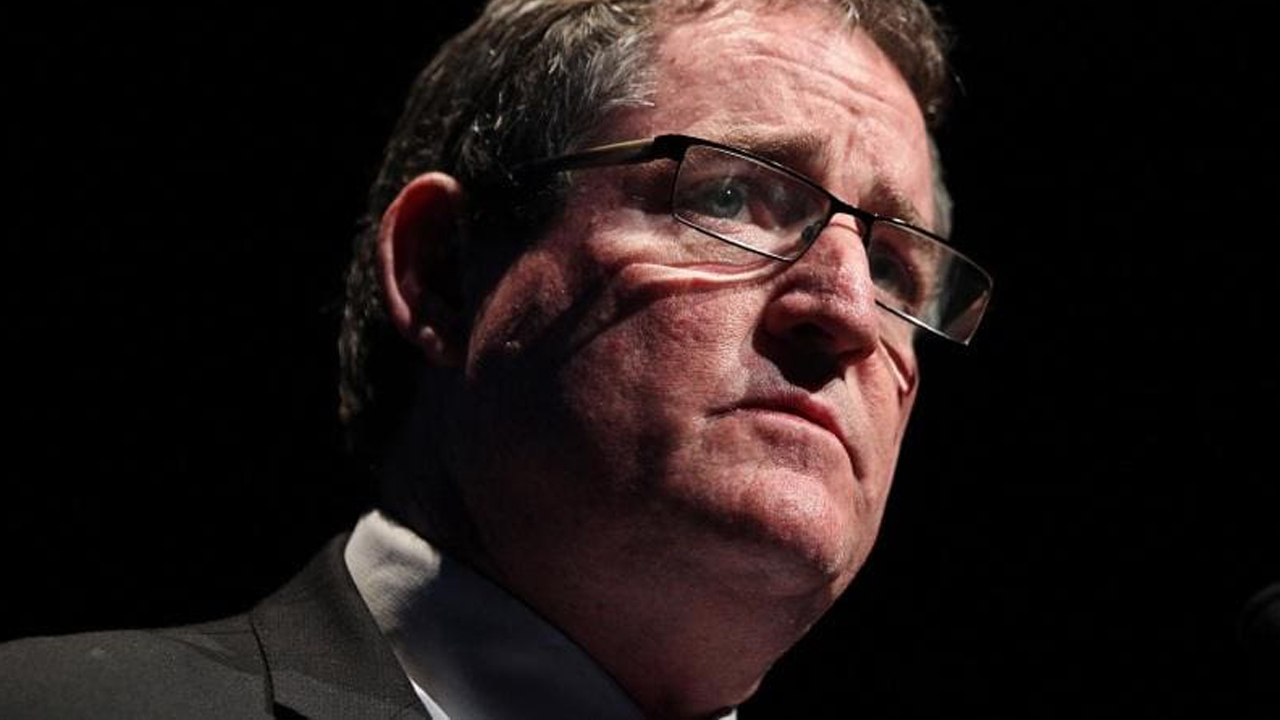 Mick Wilkes, President and CEO of Ocean Gold Corporation (TSX:OGC), is stepping down from his role, effective immediately.

In an announcement released today, the company stated that Mick was resigning for personal reasons. The board offered its thanks to Mick and wished him well in his future endeavours.

The company’s current COO, Michael Holmes, will act as President and CEO. As a result, Michael has been added to the board of directors.

Mick Wilkes spoke positively about his time with the company.

“It has been an honour and a privilege to lead OceanaGold for close to 10 years.

“Over that time, the Company has grown from a junior mining company to a high-margin, multinational business that is highly regarded for its operating capability in the gold sector, and has a strong future through its world class assets,” he said.

He also led the development of the Didipio gold and copper mine in the Philippines. However, the legacy of the Didipio mine hangs in the balance, due to ongoing clashes with the local government.

The company is still awaiting the Philippine President’s decision, which will determine if the mine will reopen. OceanaGold did not mention any developments regarding Didipio.

It seems that Mick Wilkes will leave the company before this issue comes to a resolution.

The company is now actively searching for a permanent President and CEO. Michael Holmes will partake in the selection process.