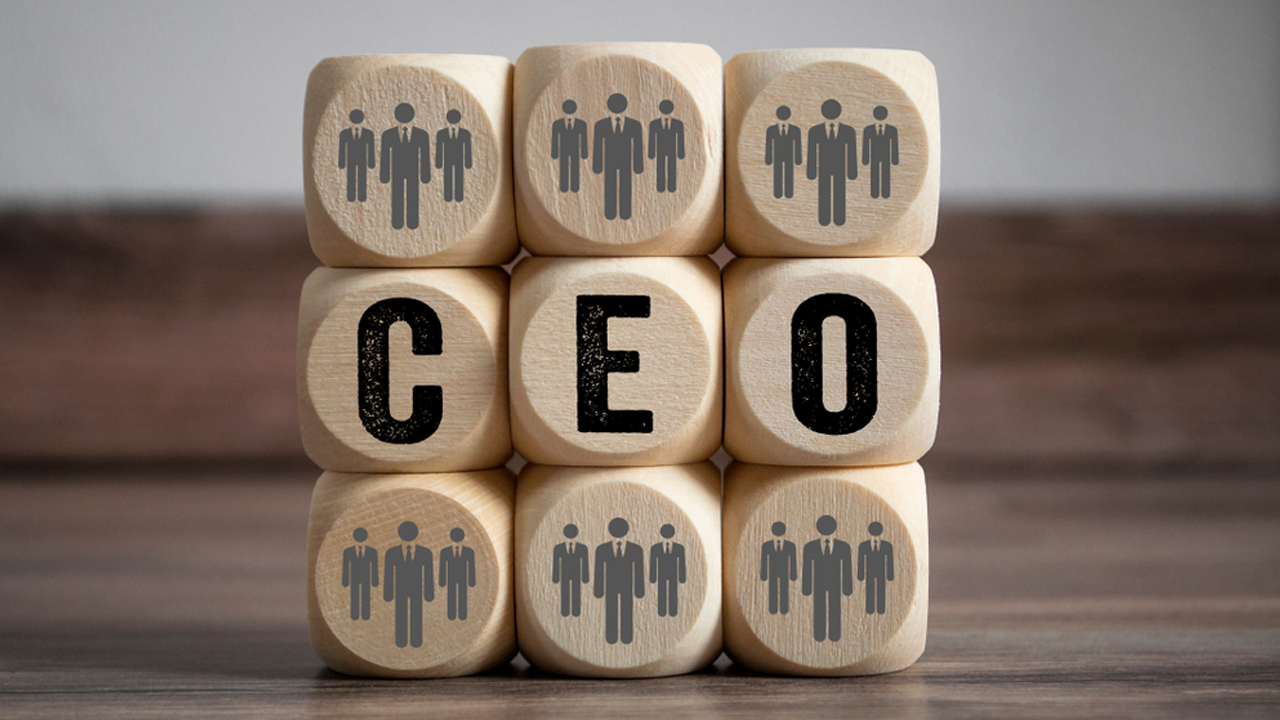 OceanaGold Corporation (TSX:OGC) has appointed Michael Holmes as the permanent President and CEO of the company.

Michael had been filling the role in a temporary capacity, since the company’s previous President and CEO, Mick Wilkes, resigned earlier this month.

The new CEO joined OceanaGold back in 2012, as the company’s Chief Operating Officer.

Beforehand, he was a general manager at Glencore plc, a large Swiss-based mining company. While working for Glencore, he managed its Alumbrera operation in Argentina. Prior to that, he managed the Mount Isa Copper operation in Australia.

Michael was also in charge of developing the pre-feasibility study for the Agua Rica Project for Glencore.

Ian Reid, Chairman of OceanaGold’s board, stated that he looks forward to working with the new President and CEO.

“Michael is a very experienced industry veteran with a deep knowledge of the OceanaGold business.

“He has a proven track record as a skilled and capable leader, and has the full confidence and support of the Board, as well as the commitment and alignment of the executive team,” he said.

Ian went on to congratulate Michael, who he believes will be able to implement the company’s upcoming strategic goals.

The new CEO is entering the company at an interesting and challenging time. Due to the ongoing COVID-19 crisis, OceanaGold recently had to to suspend operations at the Waihi Gold mine in New Zealand.

Furthermore, the company’s Dipidio Mine, in the Philippines, has been on care and maintenance since the middle of last year. An ongoing dispute with the local government has forestalled the mine’s approval moving forward.

The company is still waiting for a decision on the Dipidio Mine, which is currently stalled at the Office of the President of the Philippines.