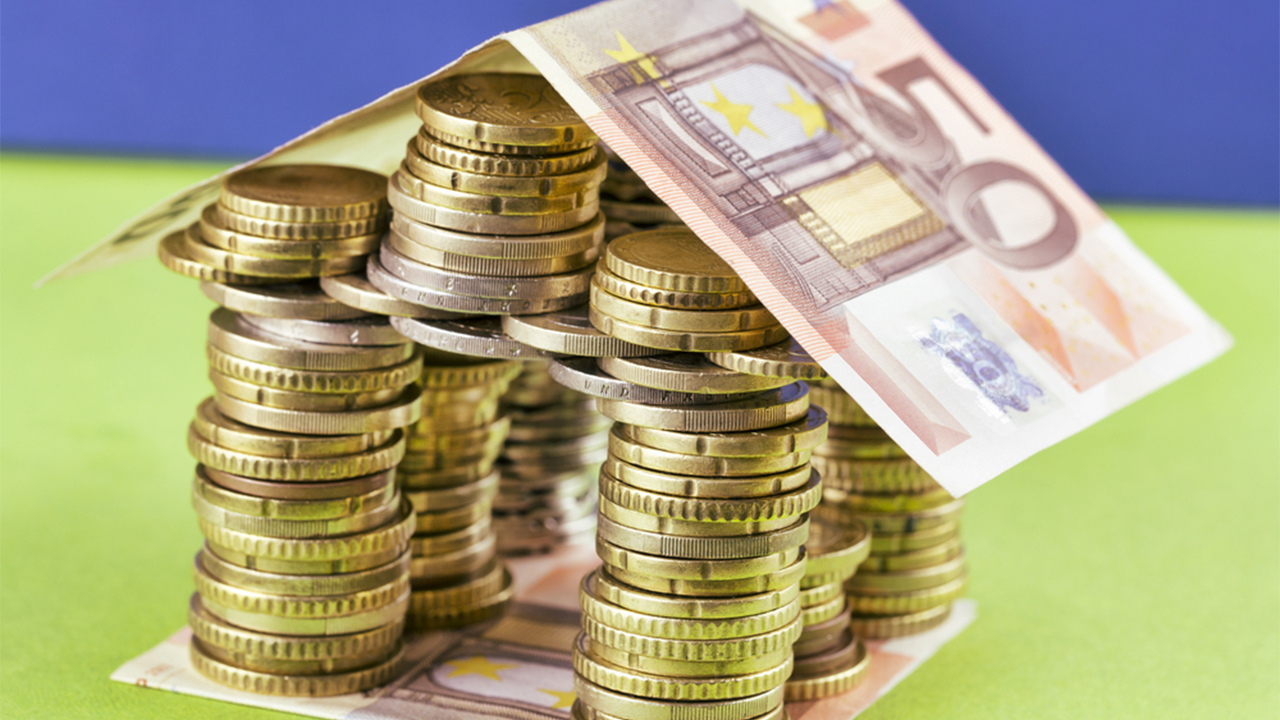 NV Gold (TSXV:NVX) has announced a $1,370,000 fundraiser for exploration work leading into this summer’s drilling program in Nevada.

The company is offering up seven million units at 14 Canadian cents a share. They will be accompanied by one half of a warrant for a further share at 20 cents.

Once the TSXV accepts the placement, the company will make the offering immediately.

“It will be a busy season in Nevada for NV Gold during 2020, as we initiate our spring/summer exploration program, commencing at the Slumber Gold Project.

“We welcome the strong interest and investment into the private placement from GoldSpot Discoveries Corp, a mining-focused technology and investment company that is working with some of the leading exploration and mining names in the industry.”

The junior gold miner has announced the cancelation of the financing which it previously announced at the end of February. The company has also cancelled its planned purchase of the Silver District Project from Magellan, announced earlier this year.

The Silver District Project at La Paz would have been a signifiant acquisition for NV Gold. In fact, the company’s stock shot up 50 per cent on the day that the news got out in January.

At the time, the company was eminently positive about the move. The company’s CEO said “the property provides a unique resource development opportunity for the company” and that NV Gold “looks forward to an in-depth review of the project.”

It is not yet known exactly why NV Gold has cancelled the agreement.