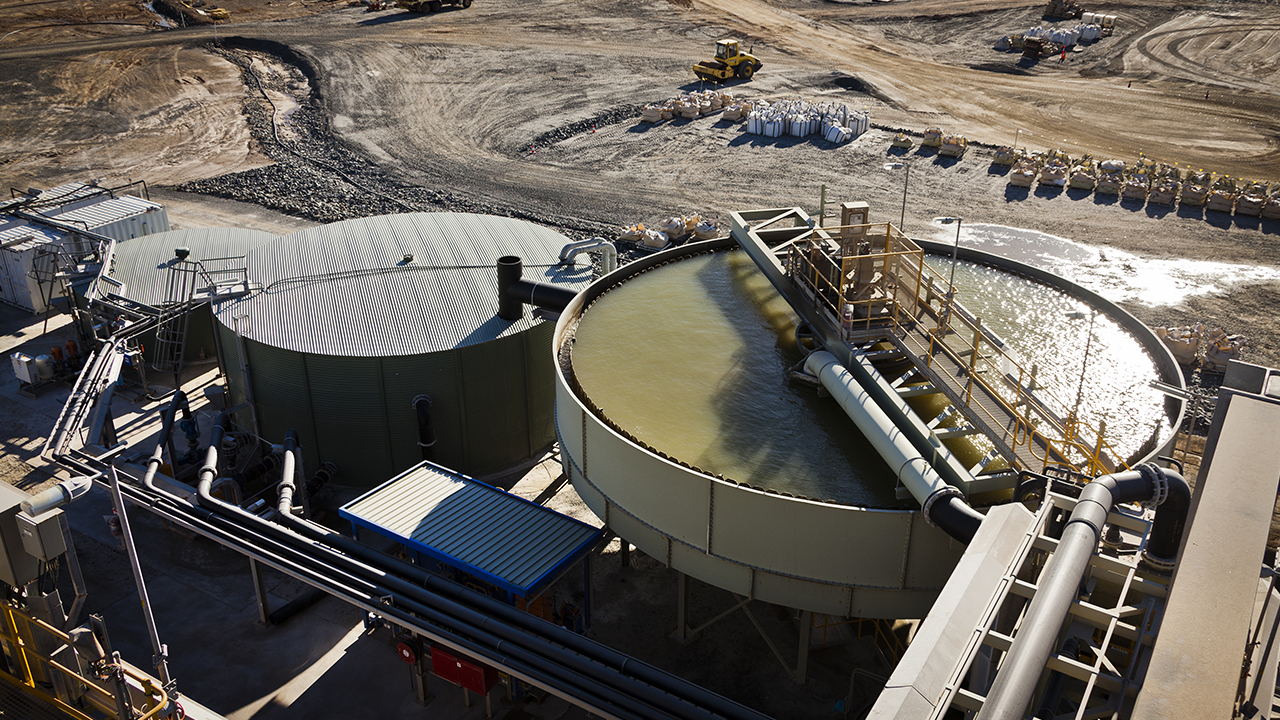 NRG Metals Inc (TSXV:NGZ) has signed an deal with two Chinese lithium players to advance lithium production at a project in Argentina.

The two Chinese lithium companies have developed a proprietary lithium extraction process which could represent an alternative to the process currently used throughout the industry.

As part of the agreement, the two Chinese companies have formed a joint venture entity called Sino Li.

NRG believe the process has the potential to significantly increase lithium recovery rates and reduce the production lead times compared to the conventional evaporation process.

The agreement between the two companies has four stages. The first stage is the lab analysis by Sino Li of the Hombre Muerto lithium, to determine the suitability of its lithium for their new process.

The second stage involves Sino Li, at their own cost, engineering and building a pilot plant unit for testing at its Chinese facility, to determine if the process can be conducted on a bulk scale.

The third stage involves Sino Li and NRG shipping the pilot plant to the Hombre Muerto Lithium project in Argentina for onsite testing. If the agreement proceeds to this stage, Sino Li will acquire 15 per cent of the working interest in the Hombre Muerto project.

Finally, stage four involves the completion of a feasibility study for full-scale development and production at the Argentinian mine using the new lithium extraction process.

NRG has stated they will remain the operators of the project, and Sino Li have committed to advancing the project quickly.

Stage one of the agreement has already begun at the Sino Li laboratory in Chengdu, China.