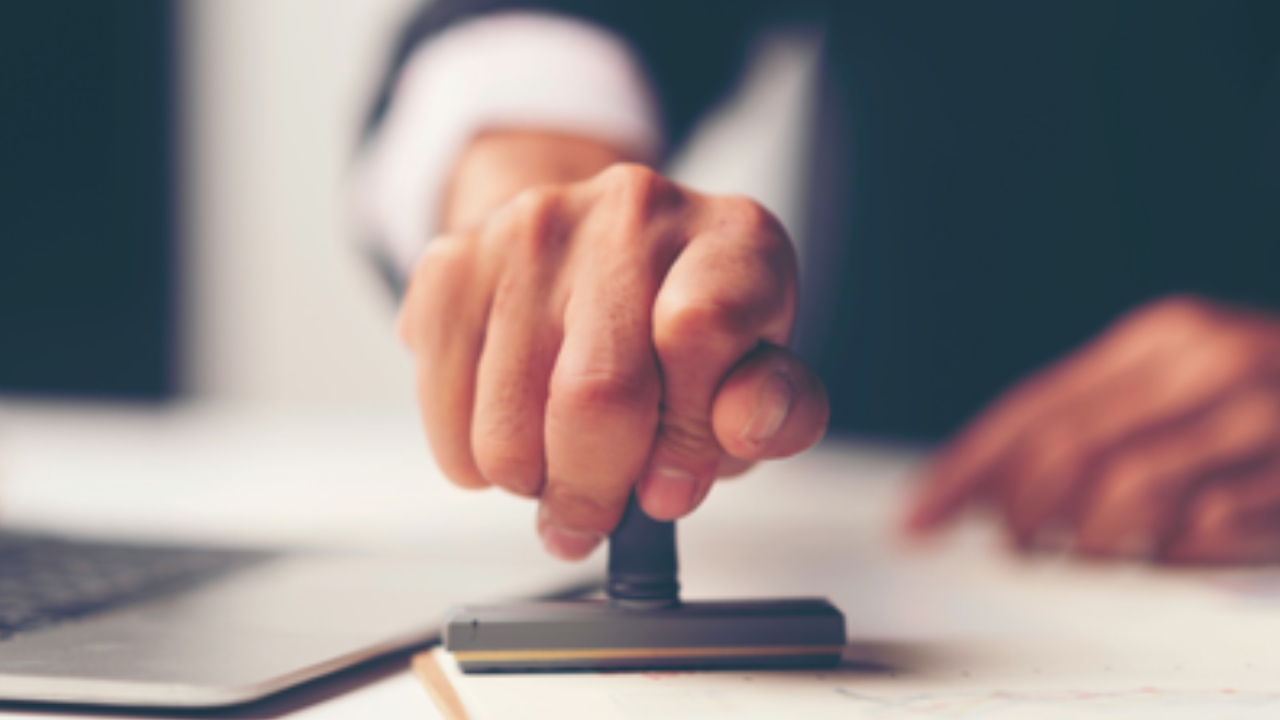 NOVAGOLD Resources Inc. (NG) has taken another step towards developing the Donlin Gold Project in Alaska.

The company has been given the go-ahead by the Alaska Department of Natural Resources (ADNR) to build a buried gas pipeline for its Donlin Gold Project, located in the west of the state.

“We are very pleased to see the issuance of key transportation and energy infrastructure approvals for Donlin Gold,” said Greg Lang, President and CEO.

The company also announced that an appeal against the mine, brought forward last year by thirteen indigenous tribes in Western Alaska, has been rejected.

The tribes cited concerns for the environmental safety of the local Kuskokwim River.

Donlin Gold is touted to be largest undeveloped gold project in the world. The estimated reserves are in excess of 33 million ounces.

The mine would have a 27-plus-year lifespan and could produce up to 1.3 million ounces annually, which would make it one of the largest gold mines globally.

Over the past few years NOVAGOLD and Barrick Gold have been jointly pursuing the project and this latest approval joins the current list of infrastructure and regulatory permits granted over the past two years.

The project is still waiting further approval and construction has not begun. If Donlin Gold does move forward it would take up to four years to build.