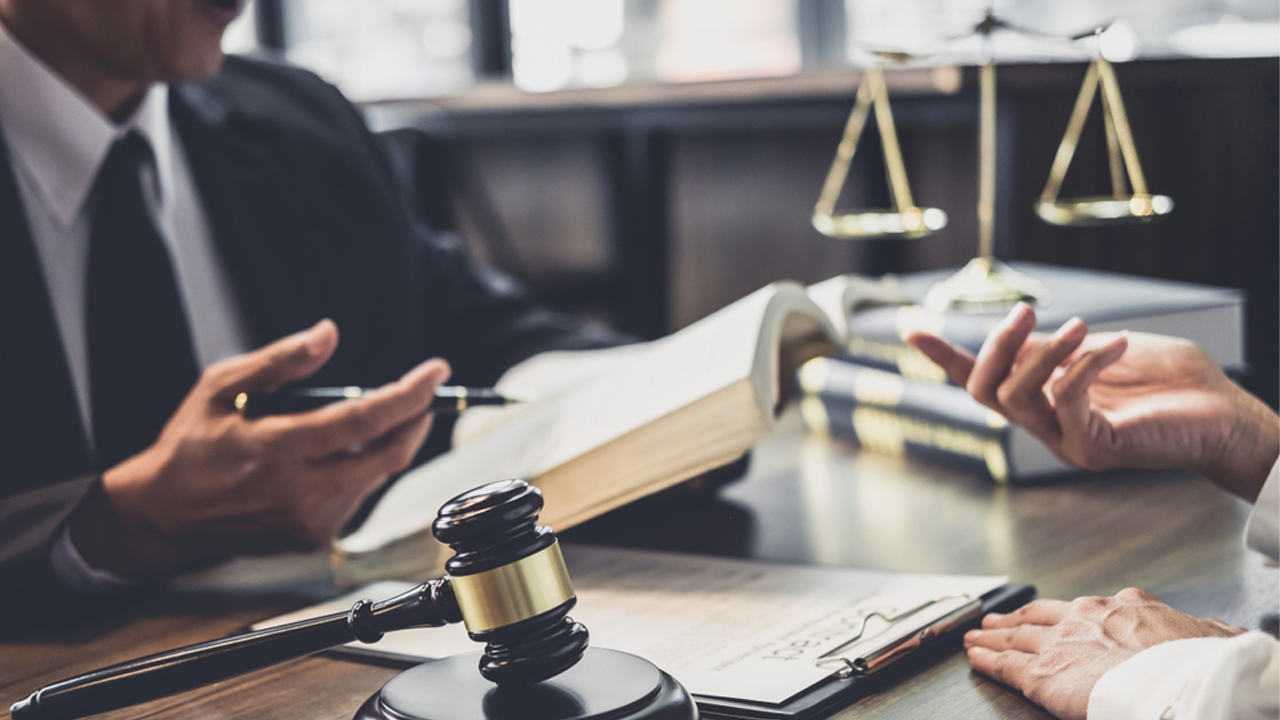 Junior mining company, Nortec Minerals (TSXV:NVT) dropped 33 per cent on the back of an ongoing legal dispute over its West African property.

The Tomboko Gold Property in Guinea, West Africa has not been explored for a full year while Nortec attempts to ascertain whether it’s 51 per cent stake in the property is legal.

Incredibly, the company has been attempting to verify whether the chain of title for the property has given it the legal rights to its purchase since a buyout was signed between the site’s originals owner and the Guinea-based Alamako Corporation International.

In January 2017, Nortec signed an option agreement to purchase an 80 per cent interest in the Tomboko property, then held by HKD International Trade and Mining SARL, an administrative entity for the Golden Rule Mining Inc.

By January 2018, Nortec had completed 51 per cent of the earn in requirements of the option agreement, giving them a functional 51 per cent stake in the Tomboko Gold property. Those requirements were an initial tranche of C$500,000 in exploration funding, followed by a second for the same amount.

Then in October 2018, The Golden Rule signed an agreement with Alamako Corp that established Alamako Corp as administrative entity of the Golden Rule Mining company, the buyout giving them functional control over the mining lease.

Nortec initially reimbursed Alamako for title-maintenance related fees and expenses incurred by Alamako while trying to obtain from Alamako the legal confirmation that it had obtained 51 per cent of the option rights to the project.

Nortec and Alamako then engaged in months of negotiations over a new option agreement, which was to contain essentially the same terms contained within the original agreement between Nortec and the Golden Rule. This new agreement, in Nortec’s eyes, solidified its claim to 51 per cent of the property.

Alamako then declined to execute this option and has demanded Nortec reimburse it for monthly standby expenditures to the tune of $396,000, despite Nortec claiming no work has been done at all on the site.

The companies remain in a standoff, with Nortec adamant Alamako will not receive a dime before acknowledging its 51 per cent stake.