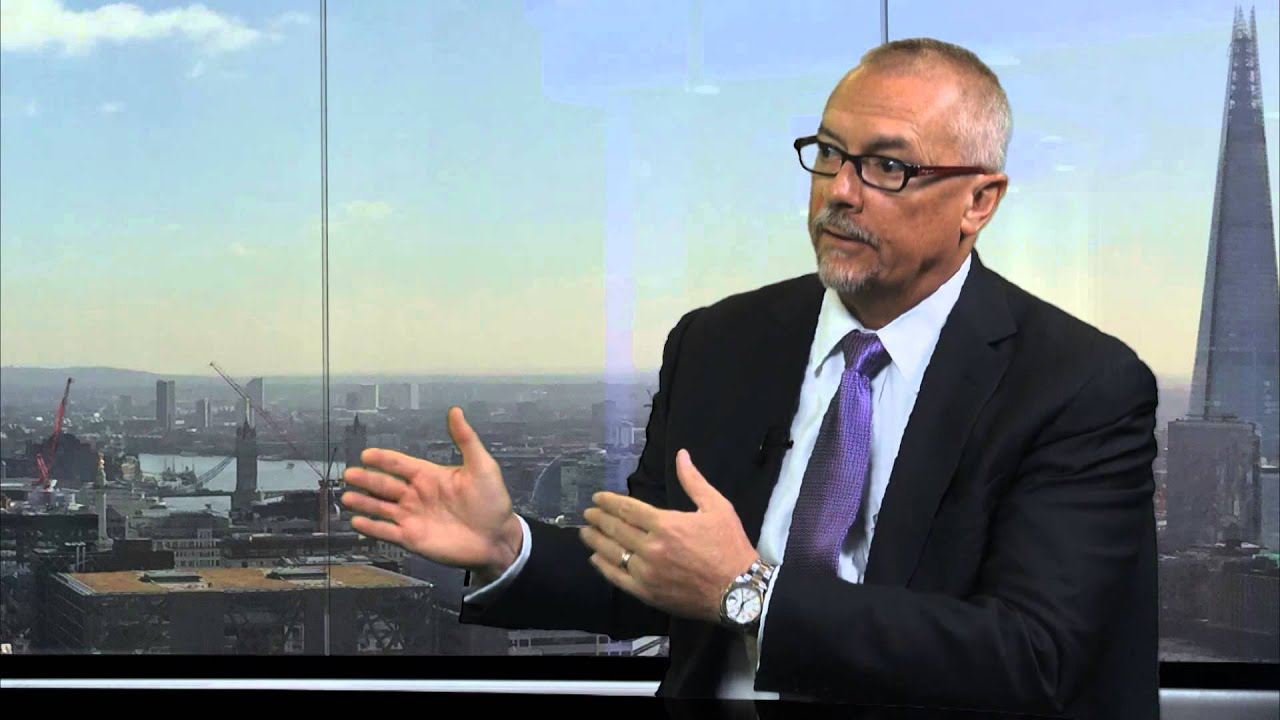 NioCorp Developments (TSX:NB) may have sold 25 per cent of its ferroniobium production at the Elk Creek Project in Nebraska.

The company has signed a non-binding letter of intent regarding the deal, with an undisclosed US-based steel producer.

If this latest agreement goes through, NioCorp would have effectively sold out the project’s entire ferroniobium production over its inaugural decade.

Ferroniobium primarily has uses in the production of high-strength low-alloy steel.

NioCorp’s Executive Chairman and CEO, Mark A. Smith, believes that this bodes well for the company’s flagship project.

“We are very pleased to have reached this non-binding LOI with a large US-based steel producer, who we cannot name because of our confidentiality agreement with them.

We look forward to executing a commercial sales offtake agreement at the right time, and to supplying this steel producer with Nebraska-produced ferroniobium,” he said.

However, the company has not yet finalised the deal, or negotiated any specifics.

The Elk Creek Superalloy Materials Project is still in development. NioCorp plans to produce niobium, scandium, and titanium at the site over a 36-year mine life. All of those elements will be used in the high-strength low-alloy steel industry.

Construction has yet to begin and the company is currently securing financing to move the project forward.