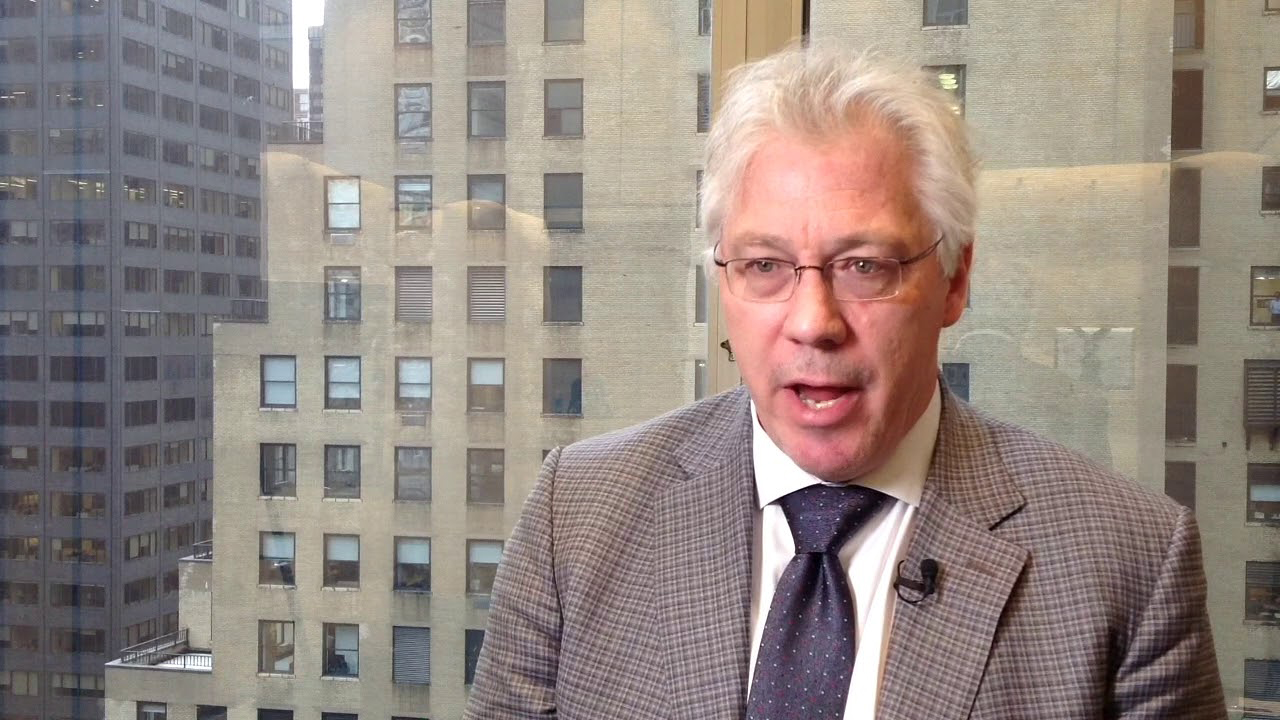 Nighthawk Gold (TSX:NHK) has advanced the purchase of the Indin Gold Property, north of Yellowknife in the North West Territories.

Nighthawk’s CEO, Dr Michael Byron, said “Secure ownership of our land position is fundamental to our thesis of developing Canada’s next gold camp.”

The company’s been big on the Indin Gold Property being the next big Canadian gold camp. The Colomac gold mine historically produced gold, and several other deposits around said mine have shown good grades and mineralization.

Nighthawk went all in on Indin, consolidating holdings to develop the largest possible portfolio in the region it could.

In 2019, Nighthawk began a campaign of land surveying required to convert its mineral claims into 21-year leases. By the end of 2019, approximately 35 per cent of the land position now had a 21-year lease. The company hopes to convert the remaining 65 per cent over the next year and a half.

“Converting claims to 21-year mineral leases will result in the strongest form of ownership we can achieve, and will reduce our annual carrying costs by half,” Michael said.

“In doing so, we are reducing any risk of forfeiting key ground, and since annual assessment work expenditures are not required on mineral leases, it will allow us to focus our exploration activities solely on our best prospects,” he said.

By 2012, Nighthawk had consolidated its land holdings at Indin Lake, entered around the Colomac mine. The company hopes that if and when they can get a Colomac gold mine up off the ground, the peripheral deposits will provide incremental feed to the mine. They may even present as standalone targets.

The company believes that this mineral belt is one of the most underserved and underdeveloped gold belts in Canada. As such, Nighthawk is pinning all its hopes on that bet being right.