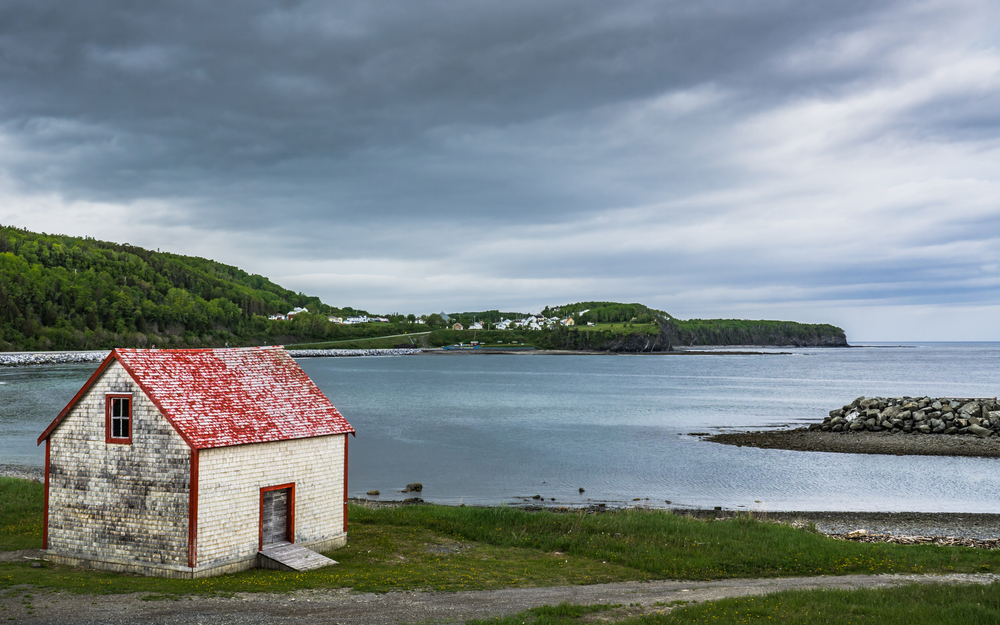 The company said in a press release that the NI-43-101 inferred MRE increased by 76.6% from 19.63 Mt to 34.66 Mt and also includes an update on its Hope Advance Main Zone and Hope ADvnace North , Gamma and Falco 7 deposits.

“This Mineral Resource update delivers on both of its key objectives – better definition and increased the Pit-Constrained Mineral Resource and establishing an initial Mineral Resource for potential underground mining,” Tony Guo, President and CEO of Nickel North, said in a press release.

Guo added that the mineral resource estimate is based on drilling up to 2014 and that there has been no drilling since then.

He said the company will be conducting a 2022 summer surface exploration program as well as a 2023 drilling program to explore several of its highly prospective nickel-copper-cobalt PGM targets at Hawk Ridge.

Moving forward, further mineral and metallurgical testing will also be done for the Hawk Ridge.