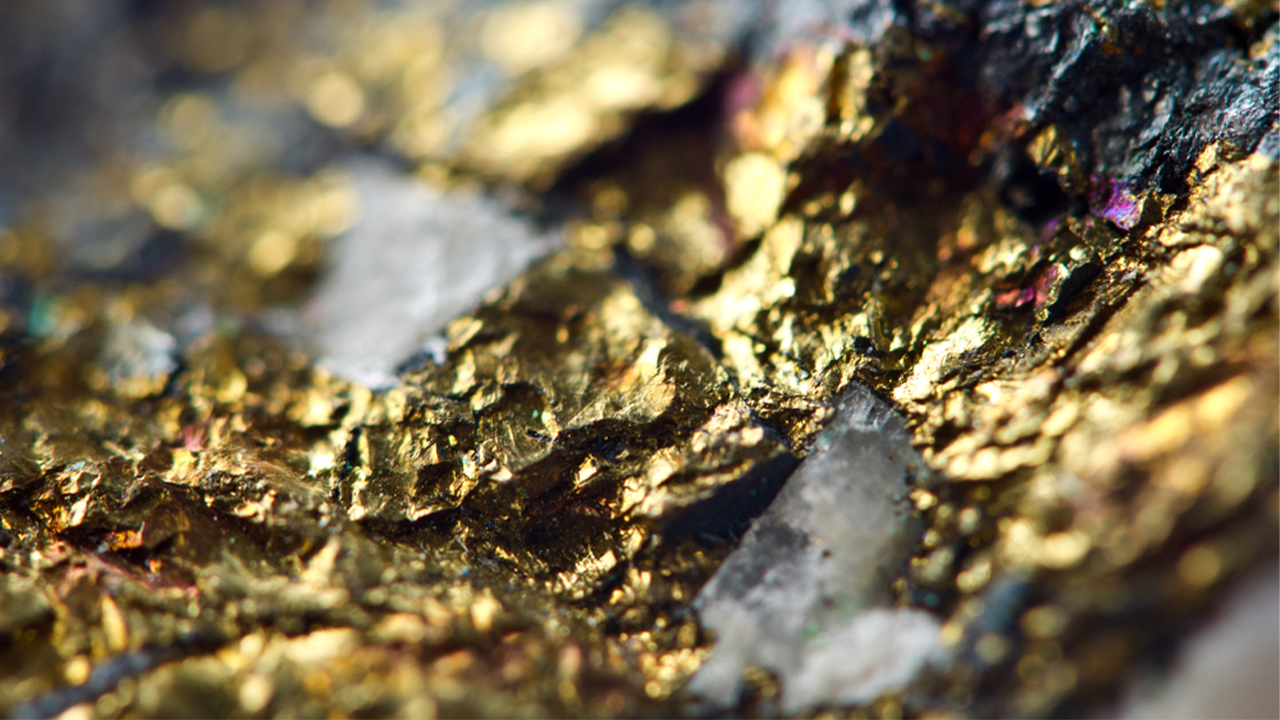 Nexus Gold (TSXV:NXS) has agreed to a five-year option agreement with Leocor Ventures for its Dorset Gold Project in Newfoundland.

The agreement will allow Leocor to secure up to 100 per cent of the project. However, this will only occur after the company completes a series of cash payments and work commitments.

In exchange for the project, Leocor must pay $1.25 million cash and $1.5 million in expenditures at Dorset. This will take place over the course of five years.

The schedule of payments requires Leocor to pay $100,000 upon the TSX’s approval of the transaction. In addition, Leocor must provide a cash payment of $50,000 in year 1. Nexus and Leocor are not considered to be “arms length parties” under TSXV policies. As such, the option agreement is subject to review prior to approval.

The year 1 and 2 cash payments made are payable in common share offerings of Leocor. The common shares’ price will be the market rate at the time of issuance.

Leocor will assume responsibility for a two per cent net smelter returns royalty on the Project. United Gold Inc currently holds that royalty, for now.

Directors and senior management officers from both companies have reviewed and agreed upon the agreement.