NextSource Materials (NEXT) has provided a progress update for Phase 1 of the Molo Graphite Mine in Madagascar.

The processing plant has been unloaded at the local port of Fort Dauphin in Madagascar and has cleared customs. Company-appointed logistics specialists have now commenced transporting all modules of the plant, including two mobile cranes, to the mine site. Earthworks at the mine site are complete and civil works are on schedule to be completed by the time the Processing Plant arrives.

The pre-fabricated units for the camp accommodations and auxiliary buildings have also arrived on site and assembly of these support structures will commence shortly.

Brent Nykoliation, Executive Vice President of NextSource, sat down with Daniella Atkinson to discuss the news.

CrossBoundary Energy’s Madagascar subsidiary commenced construction of a solar thermal hybrid energy power plant that will power Phase 1 of the Molo mine. Construction of the Hybrid Plant is on schedule with the thermal portion of the hybrid solution expected to be installed and operational at the time of commissioning of the Processing Plant, with the renewable energy portion following thereafter.

The hybrid plant will be located adjacent to the Molo mine site and when fully operational, will provide up to 33 per cent of the mine’s total Phase 1 electricity needs from renewable solar energy, with the remainder coming from thermal generators.

The company’s Molo graphite project in Madagascar is one of the largest known and highest-quality graphite deposits globally, and the only one with SuperFlake graphite. 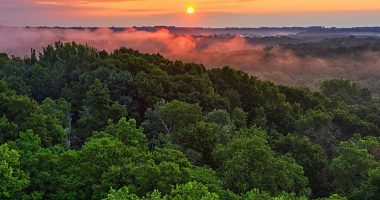 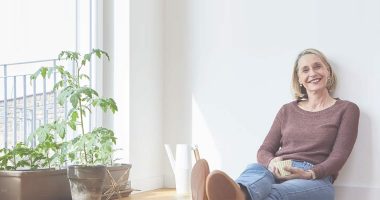 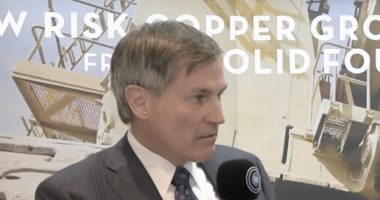