Nextech AR (NTAR) has closed its previously announced capital raise and joined the Khronos Group as a contributor member.

The company issued 8,130,082 common shares and warrants to an institutional investor for gross proceeds of approximately $10 million.

The Khronos Group is a consortium of companies creating advanced standards in 3D, Augmented Reality (AR) and Virtual Reality (VR),  and Metaverse.

Nextech’s CEO Evan Gappleberg sat down with Dave Jackson to discuss the news.

Nextech will collaborate with other notable tech companies to create and define industry standards, keeping the company at the forefront of emerging technology and technological advances. The exploratory group will work together to research the creation of standards and guidelines to produce and distribute real-time 3D representations of products so they can be experienced realistically and consistently across all platforms and devices, such as mobile, Web and AR/VR solutions.

Nextech AR Solutions is a Metaverse company bringing augmented reality (AR) to the masses by creating an AR ecosystem featuring ecommerce solutions for websites, AR learning and education as well as AR live streaming for events. 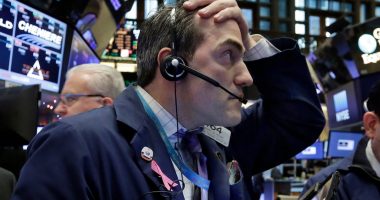