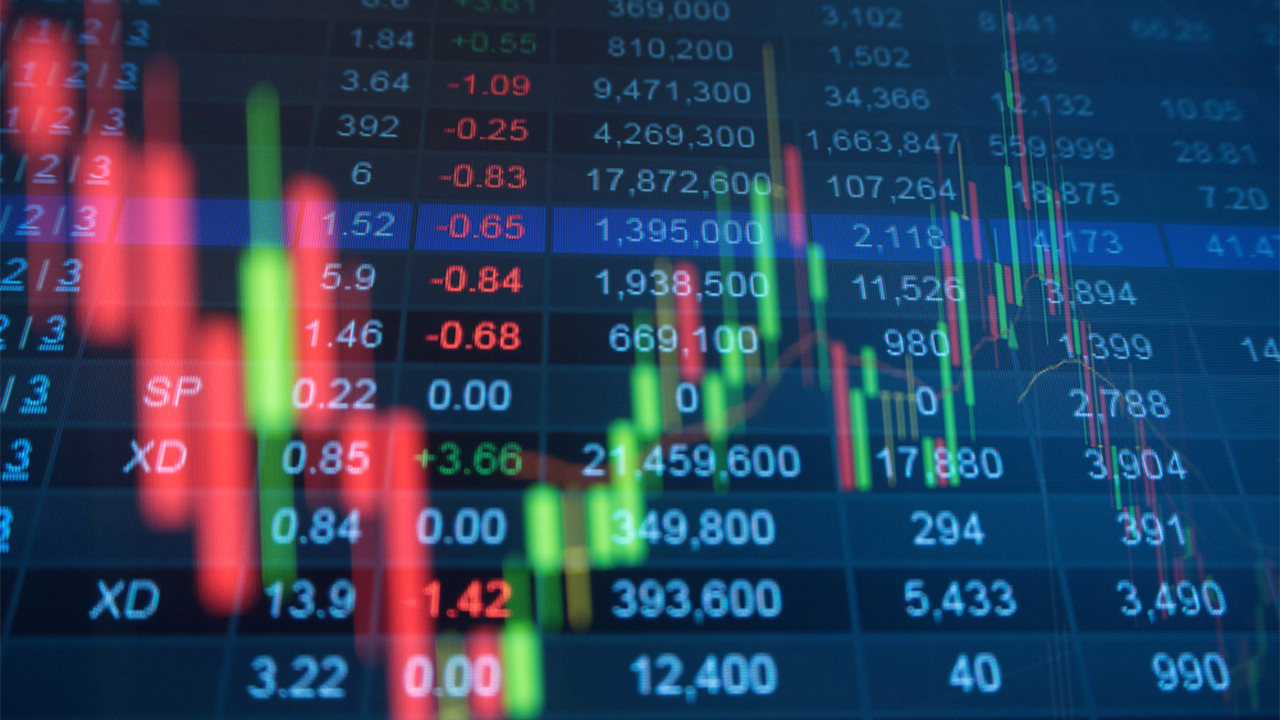 The $21 million share placement will result in NexGen issuing approximately 11.6 million shares at C$1.80 per share. This is a 5 per cent premium on the 20 day trading average for NexGen shares.

The company’s debt will be convertible at the holders option into approximately 8.9 million shares of NexGen.

The market has reacted positively, with company shares trading up slightly for the day. This is despite the 20-odd million share dilution which the offer announced.

For this reason, NexGen is something of an outlier. Its current share price now outperforms where it was in Mach before the global oil collapse.

NexGen’s CEO, Leigh Curyer, said the company welcomes QRC as a new shareholder, as a “leading financier to the global resources sector.”

“NexGen’s commitment to deliver highly positive impacts to as many people as possible, covering economic, health, and community government through the optimal development of the Arrow Project, particularly in these times, is reflective of its leading organisational culture,” Leigh said.

For their part, QRC’s CEO Waren Gilman said he was excited about the investment in NexGen.