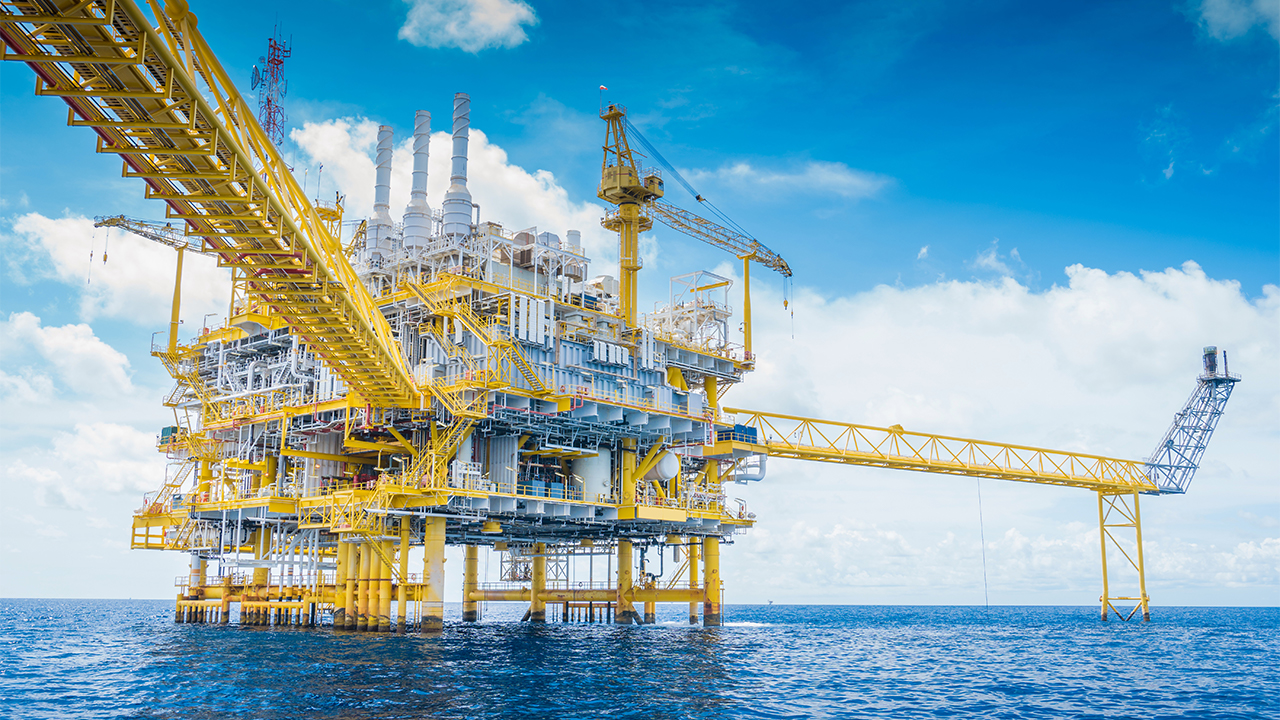 The company has outlined the maelstrom of factors currently swirling around the oil and gas industry.

The company declared that the economic shutdown from COVID-19 had resulted in receptions in demand for crude oil and petroleum products worldwide.

The company has zeroed in on the OPEC countries disagreements over supply volumes, and the subsequent price war between Russia and Saudi Arabia, claiming this has left global markets in turmoil.

Crude oil, the company says, has been extremely negatively affected during these past several weeks resulting in “a great deal of uncertainty” in the sector.

Newport also point to some banks declining energy companies credit facilities that had already been agreed too.

All this has meant that dividends in energy companies are being slashed.

The company still believes it is capable of paying a dividend this quarter though.

The company has pointed to the strength of the partners operating its Cooper Basin oil and gas licenses in Australia as evidence of this.

Newport has a 2.5 per cent GOR stake in the basin.

The company believes their primary partner operating the gas field, Beach, has significant resources and capability to continue production.

Beach announced on March 27th they still have C$131 million in net cash, with access to over $600 million in liquidity via a revolving credit facility with an Australian bank.

Beach have pointed to historically weak Australian dollar as further cover to the weak oil prices.

Newport’s own financials show they are in a healthy position.

The company has $6 million in cash, no debt and will not need to buy or sell any assets to pay a dividend.

The company believes that even if the price stays as it is, it can pay a dividend.

Looking further forward however, the company says it is difficult to predict what’s next for the energy sector.