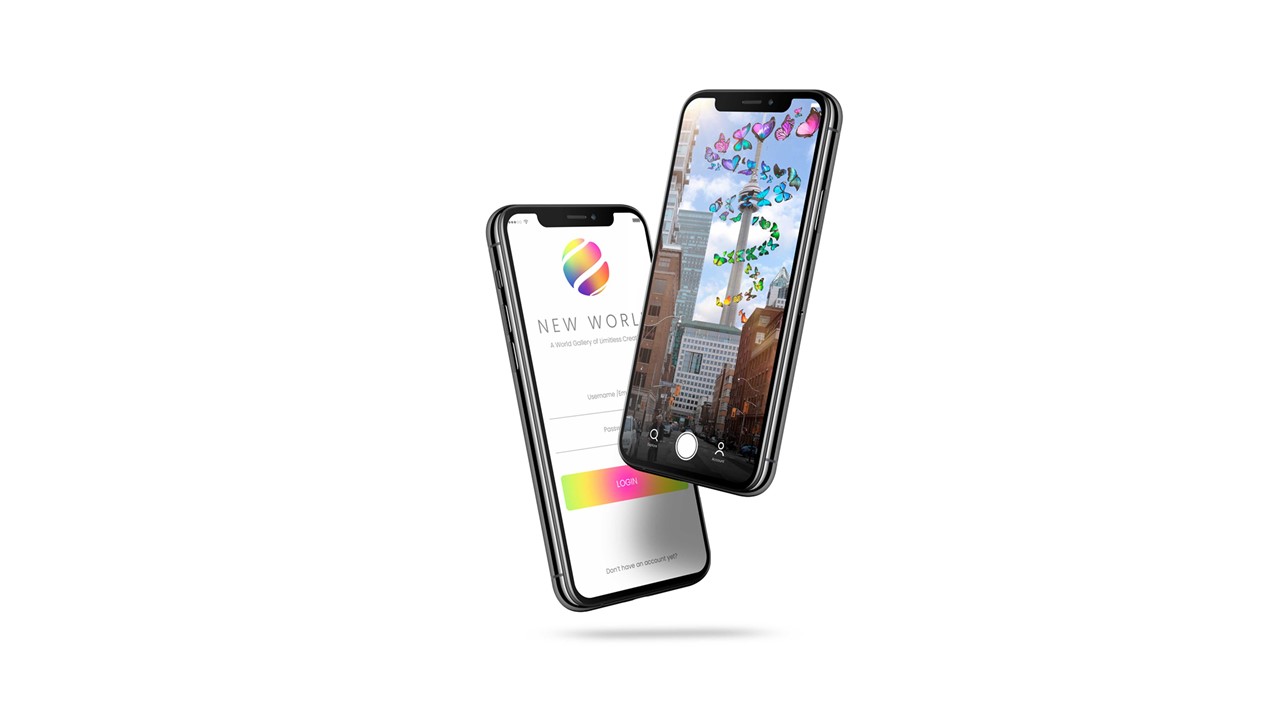 As a follow-up to the August 4th test of 100,000 users, New World Inc. has successfully tested 1 million simultaneous users with zero errors.

Average response time was 0.84s, latency of 0.84s, operating 18,013.43 requests per second, showcasing the platform’s ability to rapidly scale as well as its internal lightweight architecture.

The initial platform architecture is ready and will launch in mid-September.

“We had no doubt that the platform would successfully test 1 million users. We prioritize due diligent research and development and in doing so we’ve been able to build a streamlined, lightweight platform. Our efforts have rendered successfully and we’re more than confident to be able to withstand a world-class, world-scale platform that can be enjoyed by the masses,” states co-founder and head of the app’s development, Jay Pizarro.

New World is an augmented reality art-focused NFT company that allows creators, musicians, and celebrities to have access to an NFT distribution canvas to create and sell digital art.

Graph Blockchain Inc. is a blockchain development company that provides high-performance blockchain solutions. Through its investment in New World, Graph is providing its shareholders with exposure to the rapidly growing and emerging NFT market. 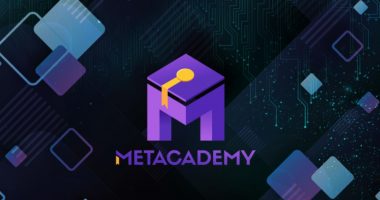 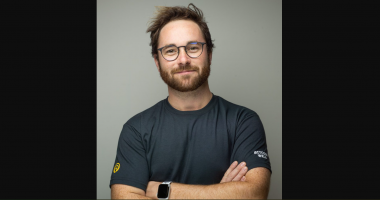 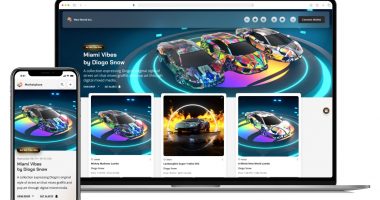 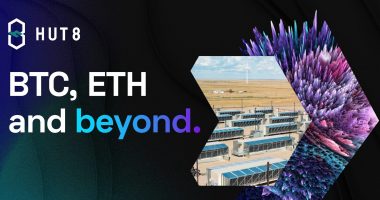 Hut 8 Mining (HUT) increased its Bitcoin holdings by 330 in July.