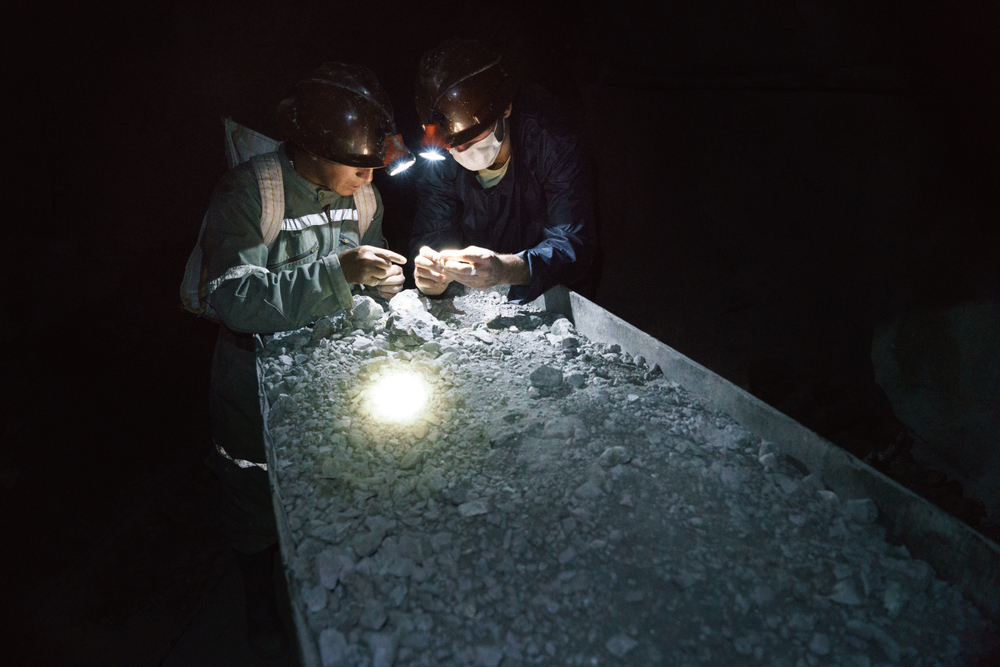 New Pacific Metals Corp. (NUAG) have announced their intension to expand exploration at the Silver Sands Project in Bolivia.

The company has been actively exploring the area since 2017. In that time the company has drilled almost 100,000 m worth of exploration.

Silver has been found on the property and in 2018 an agreement with the Bolivian governing body meant the company was able to explore and develop 38 temporary sites.

Last year that area widened further once another contract was signed, which granted the company access to a large area surrounding the Silver Sands Project.

In order to meet the terms of the contract the company must commit a minimum of C$7,906,000 in risk exploration during the first five years. There is also a C$13,000 annual fee, payable to the Bolivian government.

If significant mineralisation is discovered during this time, the company will take-on any further cost in exploring or developing the area.

If any of these sites make it all the way to production, the Bolivian government will be entitled to 4 per cent of the gross sale value all minerals within the contracted area.

The contracted area has had no known mineral deposits and no known previous exploration history.

As well as this arrangement with the government, the company has been actively purchasing privately owned sites surrounding the Silver Sand Project.