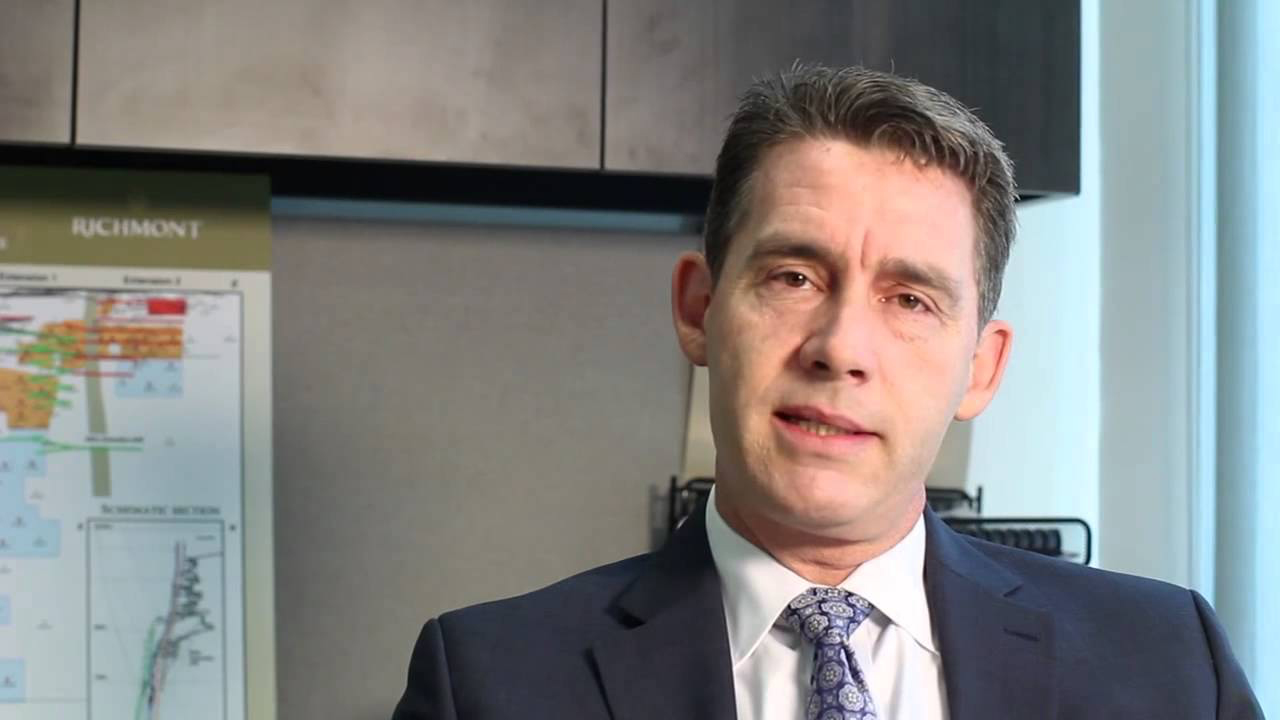 New Gold (TSX:NGD) has resumed operations at its Rainy River Mine in Ontario following a voluntary 14-day suspension.

The suspension was initially announced on March 20 this year. Its design was to allow the company’s workforce a 14-day period of self-isolation as a result of frequent US-Canada border crossings.

Approximately 70 per cent of the site’s workforce is made up of local residents, and short trips across the border to Minnesota are a common practice.

According to the March 20 announcement, a “significant number of employees have voluntarily indicated that they have recently made such trips and are now in self-isolation, following the guidance of the Canadian and Ontario governments with respect to COVID-19.”

Over the course of the two-week shutdown, New Gold maintained a small crew of essential workers at the site to continue basic operations. These tasks included environmental management, as well as sanitizing the mine site, camp, and mobile and fixed equipment.

As operations ramp up, New Gold says that it plans to use its local workforce to get things up and running, at which point the site will move back to a rotational working schedule.

With the COVID-19 outbreak still at large, the company has taken further measures to ensure the safety of its staff.

Under recommendations put forward by the Ontario Department of Public Health, Rainy River will be overseen by an on-site Nurse Practitioner. New Gold says that additional measures will be outlined in its first-quarter operational update, due to be released in mid-April.