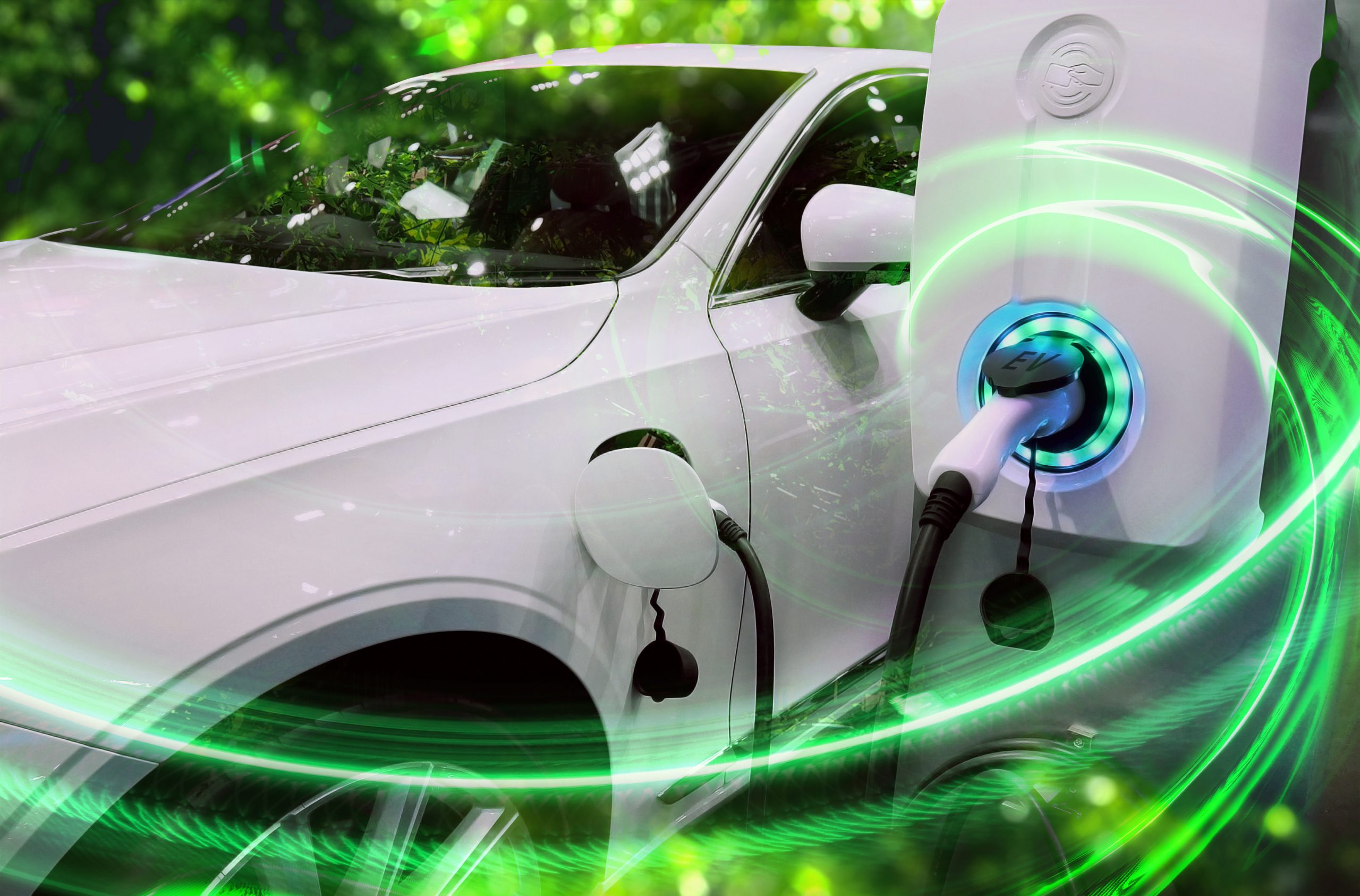 “We are currently in the process of strategically placing NEO on an accelerated route to commercialization,” commented Spencer Huh, President and CEO of NEO.

“The development of our prototype is our emphasis as we are researching to increase the specific capacity of our high silicon content anodes with graphite, and we are also onto a new strategic move into integrating NEO’s silicon with solid-state electrolytes. We are in discussion with parties in the industry to explore and discover potential synergies and mutual benefit for NEO’s silicon anode technology.”

Following the successful integration of NEO’s silicon (Si) technology in commercial graphite anodes, NEO is also pleased to announce that it is in the scale-up phase and is on track to develop its first prototype of the silicon anode material.

“Our silicon anode technology and process has been researched and refined for 7 years. We are positioning NEO to take active steps towards commercialization and advancing the nanocoating technology for high power battery cells for electric vehicles.”

NEO has begun formulating its silicon anodes on a reactor to model and simulate the contiguous, single-step process. This step is required for large-scale manufacturing along with the feasibility study and pilot project design.

The company will be moving forward to test its silicon anodes through full pouch cells and will continue to evaluate and improve the materials through third-party laboratory tests and validations.

As the latest initiative, Dr. Park will begin the testing and modification of NEO’s silicon anode materials with sulphide-based solid-state electrolytes to enable compatibility and working performance with solid-state batteries. NEO deems that the integration into solid-state battery technology is of the essence as the industry is facing a solid-state transition due to cost, run-time, durability, and safety.

NEO’s technology has gained attention from parties in the battery materials and metals industry.

Over the past three months, the company has signed 11 NDAs which include solid-state electrolyte (SSE) developers, battery cells, materials, and metals developers and manufacturers, and financial advisory firms.

NEO is currently in technical discussions and will update promptly any progress achieved with the respective parties. As of this time, there are no binding or definitive agreements with these parties, and due to the competitive nature of the industry, all parties will remain confidential. With Korea Metal Silicon Co., NEO is in the process of discussing and attempting to integrate each party’s technology to explore synergies within the silicon powder and anode manufacturing process.

Dr. Jinhyuk Lee, Member of the Scientific Advisory Board, Mr. James Suk, and Dr. Andrew Fraser, Advisors of NEO, have initiated the process of applying to non-dilutive financing from the Canadian Federal and Provincial Government. These grants will include but not limited to the Sustainable Development Technology Canada (SDTC) Research Grant, grants from the Natural Sciences and Engineering Research Council of Canada (NSERC), and other provincial grants.

NEO has started its silica mining work in Golden, B.C. Samples will be sent to Bureau Veritas Minerals where they will be analyzed to confirm the percentage of silicon in the quartzite samples. NEO is intending to seek synergies and cost reductions made within the value chain of mine to silicon anode materials and manufacturing. The company will update its mining work progress and its developments on the value chain integration of silicon metal and anode materials.

The company is currently in the process of becoming listed on the OTCQB market. The listing would provide additional liquidity for shares through increased exposure in the US market.