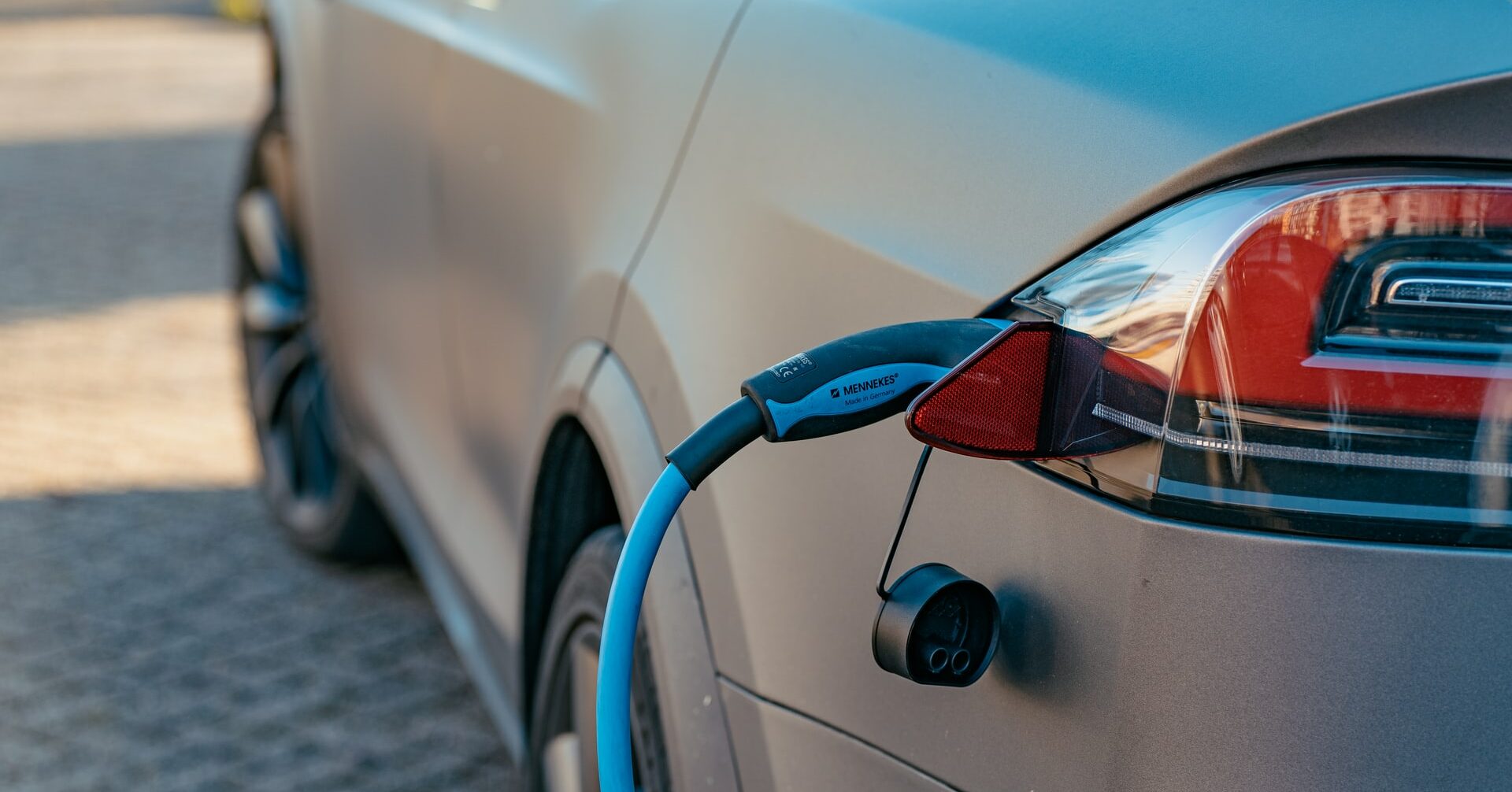 NEO Battery Materials (NBM) has applied to trade on the OTCQB Venture Market and for Depository Trust Company (DTC) eligibility.

The OTCQB is the premier marketplace for early-stage and developing U.S. and international companies. Participating companies must be current in their reporting and undergo an annual verification and management certification process. The OTCQB Venture quality standards provide a strong baseline of transparency, as well as the technology and regulation to improve the information and trading experience for investors.

DTC eligibility will enable an accelerated settlement process and NEO’s shares to be economically transferred between brokerage accounts electronically within the United States.

“NEO is under the process of signing 2 new NDAs which includes an established automotive maker. Under our current working relationships with our NDA partners, we are working on sample testing for NEO’s proprietary nanocoating solution to produce low-cost, long-lasting silicon anode materials. NEO is on-track of commercializing its pipeline and recognizing synergies in the silicon value chain. We will shortly provide a full update on our pilot plant progress, developments with partners, and IP expansion.”

NEO Battery Materials is a Vancouver-based resource company focused on battery metals and materials. The company has staked new mining claims in Golden, BC, along a strike with a quartzite bed, targeting silica in the quartzites for a total of 467 hectares. NEO is also focusing on developing silicon anodes, which provide improvements in capacity and efficiency over lithium-ion batteries using graphite in their anode materials. 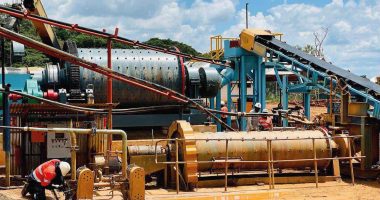 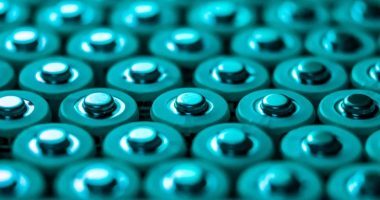 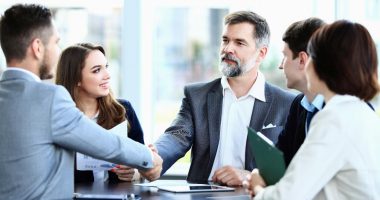