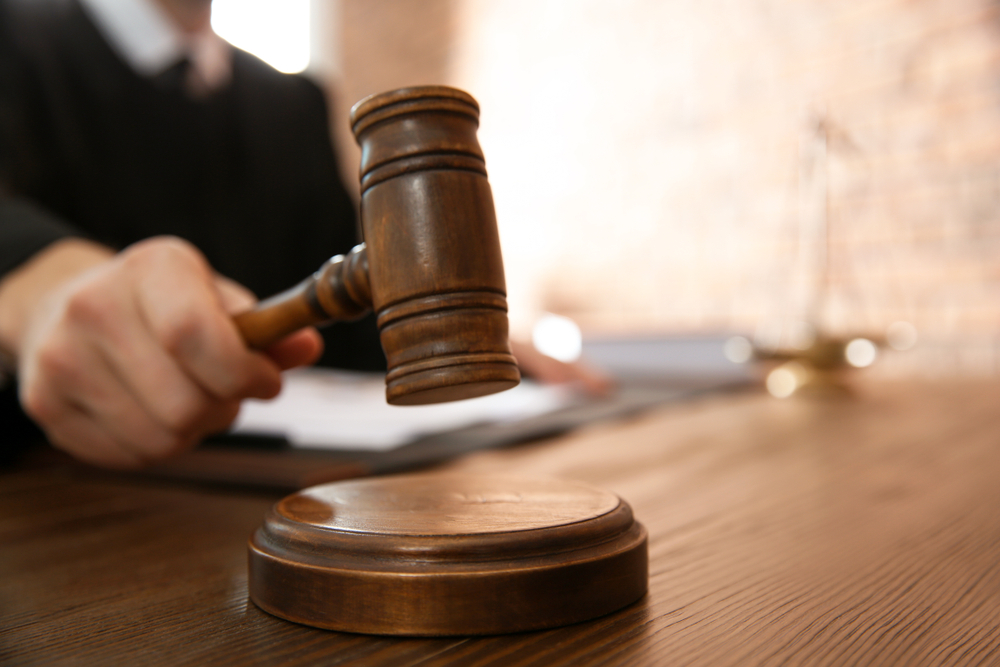 Mr. Mason was originally appointed as CEO of the company in April 2018 but resigned, according to an announcement filed by Naturally Splendid, in August 2019.

However, Mr. Mason sued the company two months later, claiming that it had constructively fired him and failed to pay his termination fee of C$90,000 – the equivalent of six months’ pay.

Mr. Mason’s claim, which was filed on October 15, 2019, stated that his tenure came to an unexpected end despite performing his job in accordance with the necessary duties of a CEO.

The claim went on to explain that Naturally Splendid had failed to pay a C$15,000 per month fee to his privately held company, Waterfront Capital, for June, July and August of 2019; which ultimately contributed to his constructive dismissal.

In addition, Mr. Mason sought to recoup C$2,500 for his duties as a director, plus C$500 for each board meeting he attended.

Today’s announcement revealed that Naturally Splendid has settled the court action with Mr. Mason in a one-time payment of C$45,000.

Mr. Mason has subsequently provided a full and final release to the company.

It’s not the first time that Naturally Splendid has faced legal action. In 2018, the company was served a statement of claim by Terramax Holdings related to an alleged breach of agreement regarding the purported “cleaning” of hemp seeds.

Under the action, Terramax sought damages of C$3,000,000 plus interest and costs. 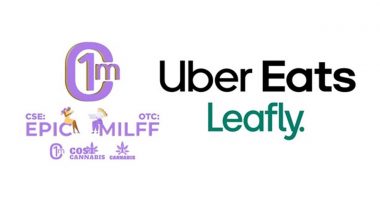 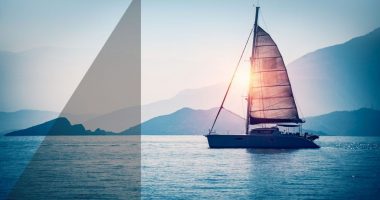 Luff Enterprises (LUFF) has provided an update on its marketplace rollout. 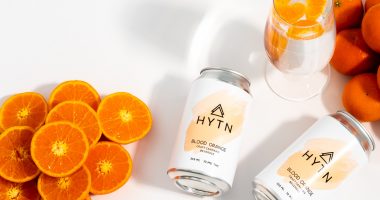