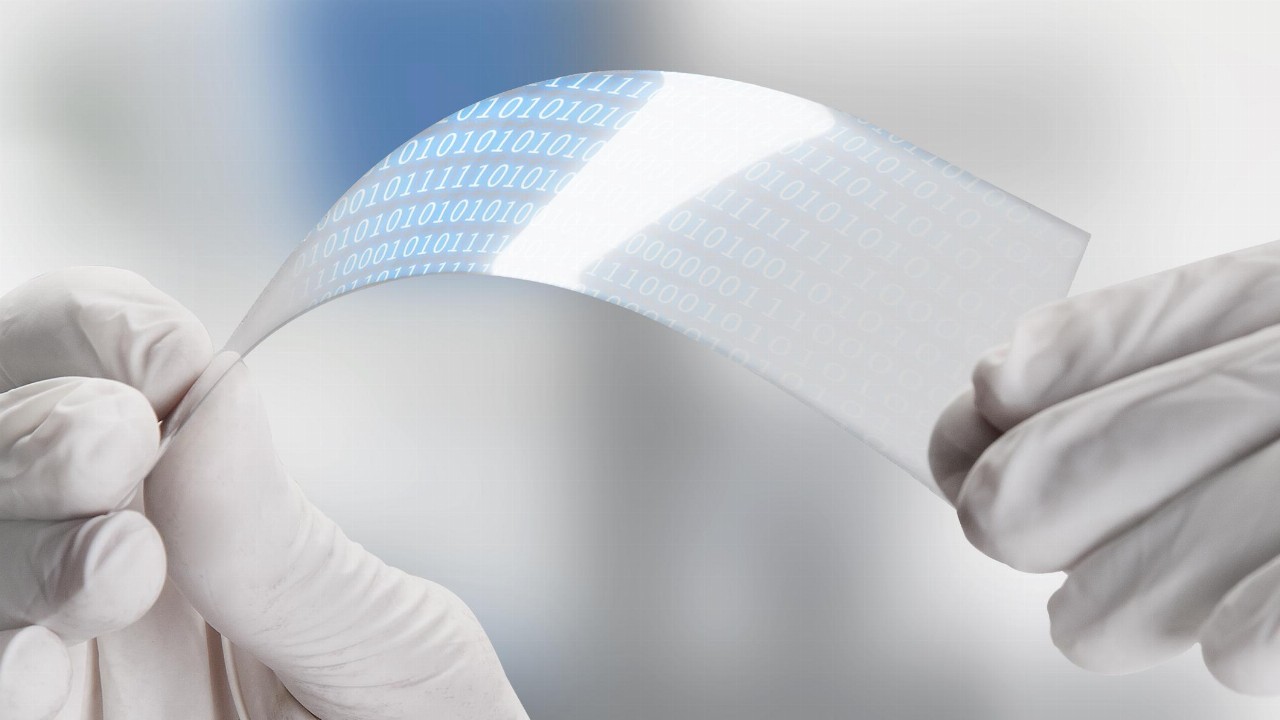 NanoXplore released an update on its GrapheneBlack after Health Canada issued a recall on all disposable masks containing graphene on April 2, 2021.

NanoXplore received approval for GrapheneBlack under the Canadian Environmental Protection Act on September 4, 2020.

The approval allows NanoXplore to “manufacture and sell its GrapheneBlack in any amount in Canada, for commercial uses as an additive in plastics, thermosetting composites, paints and coatings and as a component of battery electrodes.”

In recent weeks, several Canadian media outlets published news that disposable face masks containing graphene were commercialized even though graphene had not been approved for such use.

NanoXplore would like to clarify that its GrapheneBlack has not been used in any masks and that it only commercializes graphene for uses that have obtained regulatory approval.

Since its inception, NanoXplore has conducted many scientific studies to establish the environmental sustainability, health and safety of its GrapheneBlack.

A summary of these studies was published in a peer-reviewed article in 2020. As stated in the article, GrapheneBlack has shown no adverse effect on animal skin or lungs.

“It is important to distinguish graphene from graphene oxide. Graphene oxide is the material that was used in such masks and has proven to be detrimental to lungs.”

“I am relieved to see Health Canada put a stop on the distribution and use of those masks,” he added.

NanoXplore has filed a premanufacture notice in the United States under the Toxic Substances Control Act for the commercial use of its GrapheneBlack as an additive for thermoplastics, thermosets and rubbers.

The company believes that it will receive a consent order from the United States Environmental Protection Agency (EPA) soon.

NanoXplore is a manufacturer and supplier of high-volume graphene powder for use in industrial markets. The company provides standard and custom graphene-enhanced plastic and composite products to various customers. 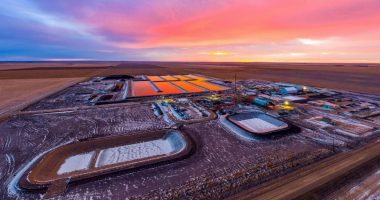 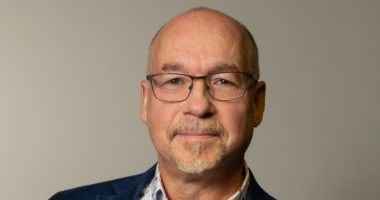 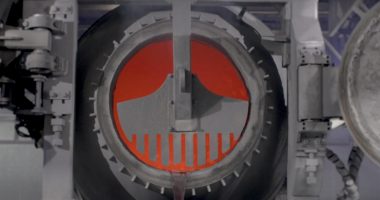 Clearford Water Systems (CLI) has filed a bankruptcy and insolvency act proposal to restructure its affairs.