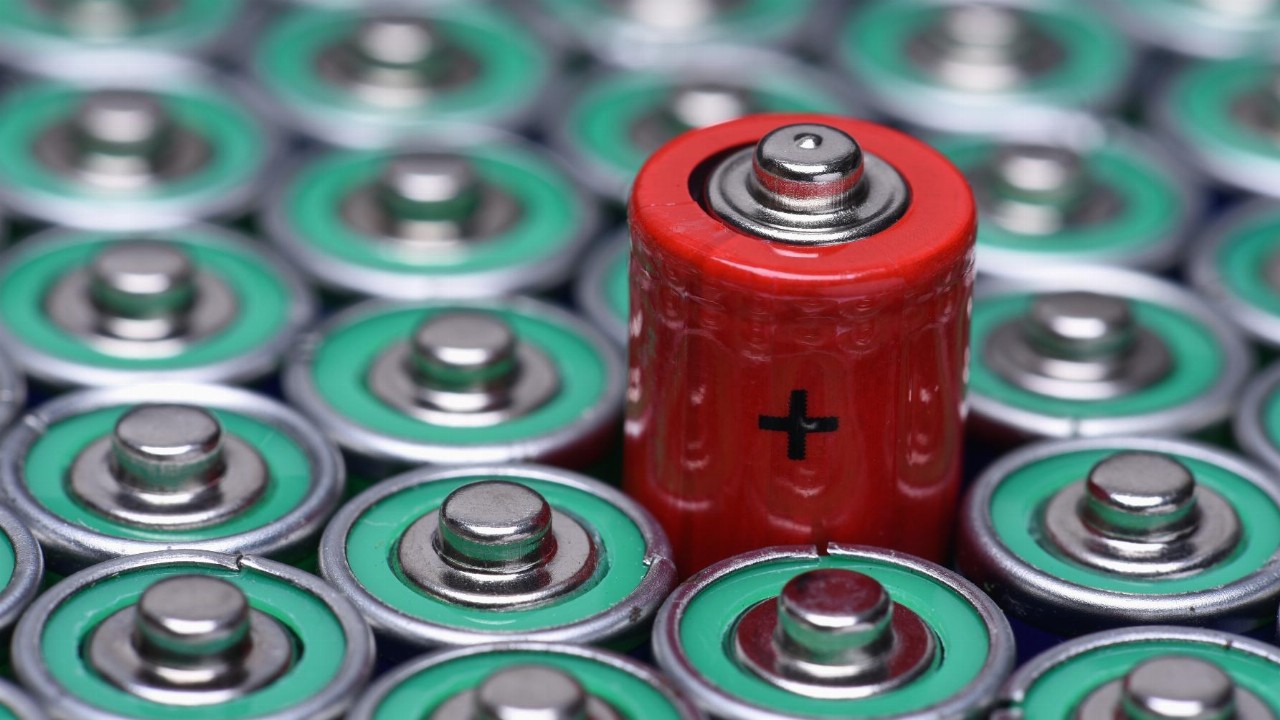 Nano One (NANO) has hired Denis Geoffroy to lead its cathode commercialization and global expansion efforts.

With over 25 years of experience in the battery industry, Mr. Geoffroy has held executive roles with Phostech Lithium and Johnson Matthey.

He was a key member of the Phostech team that pioneered and commercialized two different processes to fabricate lithium iron phosphate (LFP). In 2010, he built and became general manager at the company’s commercial LFP plant in Quebec.

“I am thrilled to be joining the Nano One team,” said Mr. Geoffroy. “I have followed their progress on the One Pot process and M2CAM technologies for quite some time and am encouraged to see the cost and sustainability advantages up close.”

Mr. Geoffroy will focus on emerging automotive scale opportunities at Nano One, starting with LFP in North America.

He will also support ongoing efforts on other cathode chemistries, including nickel-rich (NMC) and manganese-rich (LNMO) cathode materials.

“We are excited to have someone of Denis’ caliber joining the team,” he said.

Nano One Materials is a clean technology company with a patented, scalable, and low carbon intensity industrial process for the low-cost production of high-performance lithium-ion battery cathode materials.

The technology is applicable to electric vehicles, energy storage, consumer electronics and next-generation batteries in the global push for a zero-emission future. 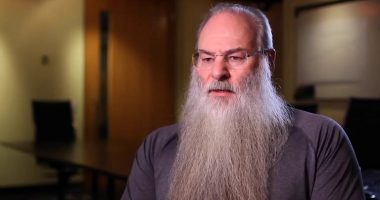 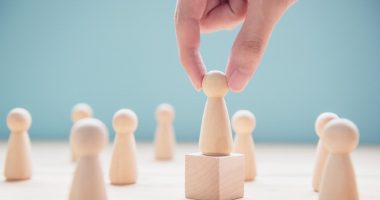 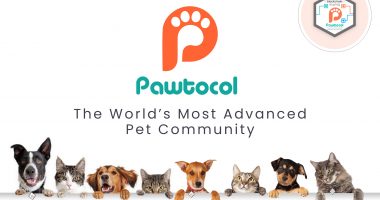 New Wave (SPOR) has signed a letter of intent to acquire Pawtocol Holdings. 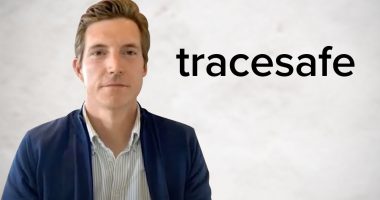 TraceSafe (TSF) has introduced an enhanced dashboard and advanced search in the latest software update for its IoT platform.
X