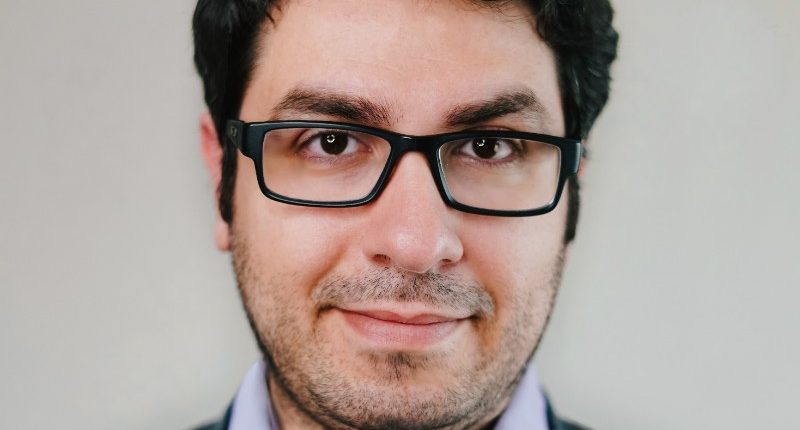 “We are excited to introduce more people to our products and to be working closely with such respected grocery brands and distributors,” said Ahmad Yehya, COO.

“We are ready and able to scale to meet the growing demand for our products,” said Michael Aucoin, Interim CEO.

Nabati had signed several new contracts to expand the distribution of its products globally including: 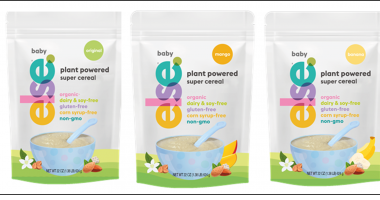 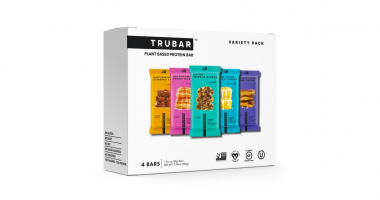