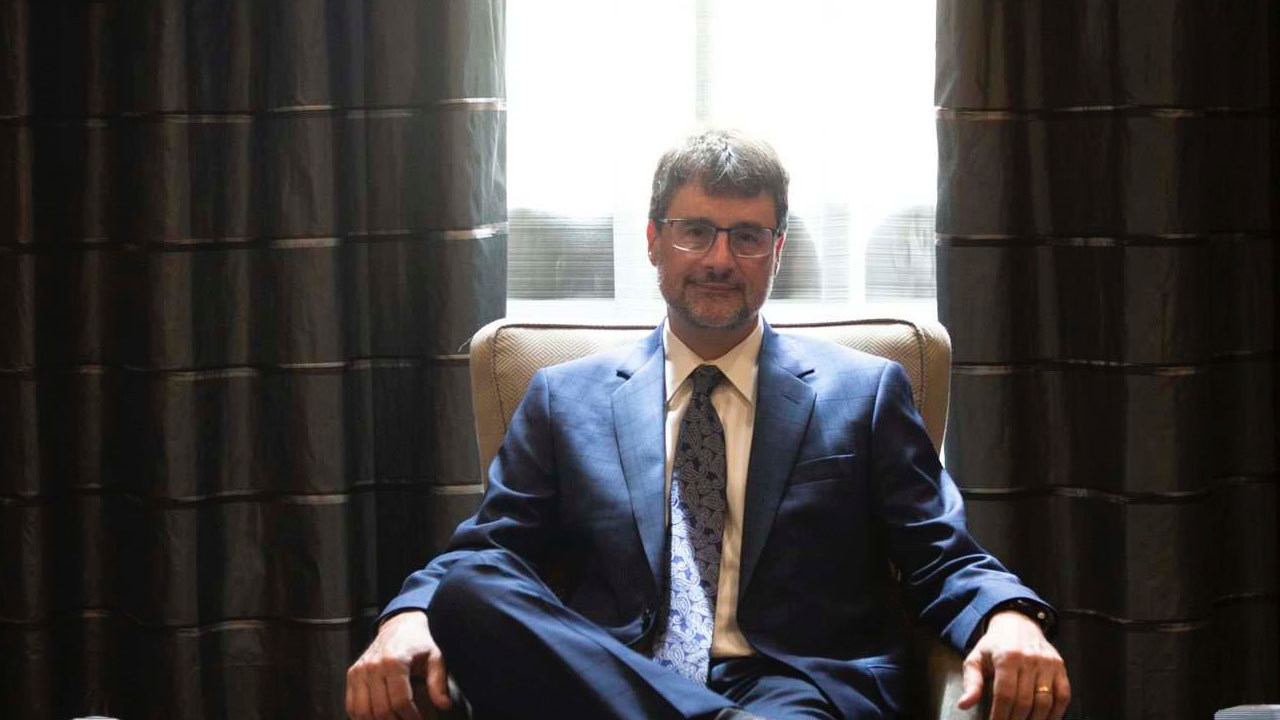 The purchased business represents about three percent of Morneau Shepell’s total revenue. The company stated it is moving away from benefits consultancy altogether, instead focusing on its core assets and services.

Their latest focus is on “overall well-being”, which incorporates mental and physical health into a broader HR approach.

The U.S. purchase, coupled with strong mid-year results, caused Morneau’s share price to leap almost 9 percent in a day. A considerable bump for a company with a market cap of $2.3 billion.

Morneau purchased Mercer as part of a larger, targeted expansion into the U.S. The company hopes to develop this expansion further over the coming year as part of its overall growth plan.

Stephen Liptrap, President and CEO of Morneau Shepell Inc, believes this latest sale will help shift the company’s attention to its ongoing expansion.

“We are very focused on our growth strategy, which includes being clear market leaders in the businesses in which we operate, owning the total well-being space and leveraging technology to deliver a seamless experience for our clients and their employees,” he said.

Liptrap went on to extend his thanks to the employees at the departing business and wished them well under HUB International.

The company is expected to release its fourth quarter and full-year results on March 11. 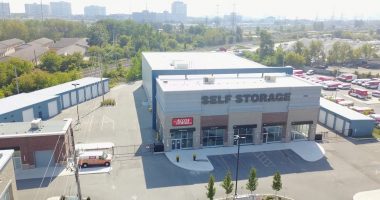 Common shares and debentures of StorageVault (SVI) will commence trading on the Toronto Stock Exchange on January 26th. 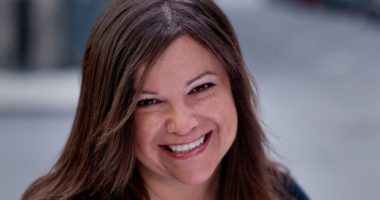 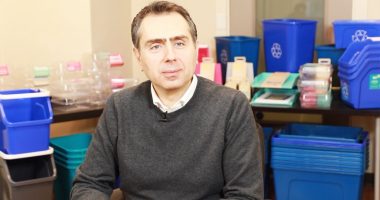 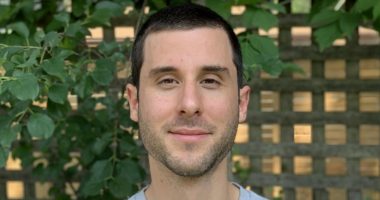 Subordinate voting shares of Rivalry Corp. (RVLY) will commence trading on the OTCQX Best Market under the symbol RVLCF.
X