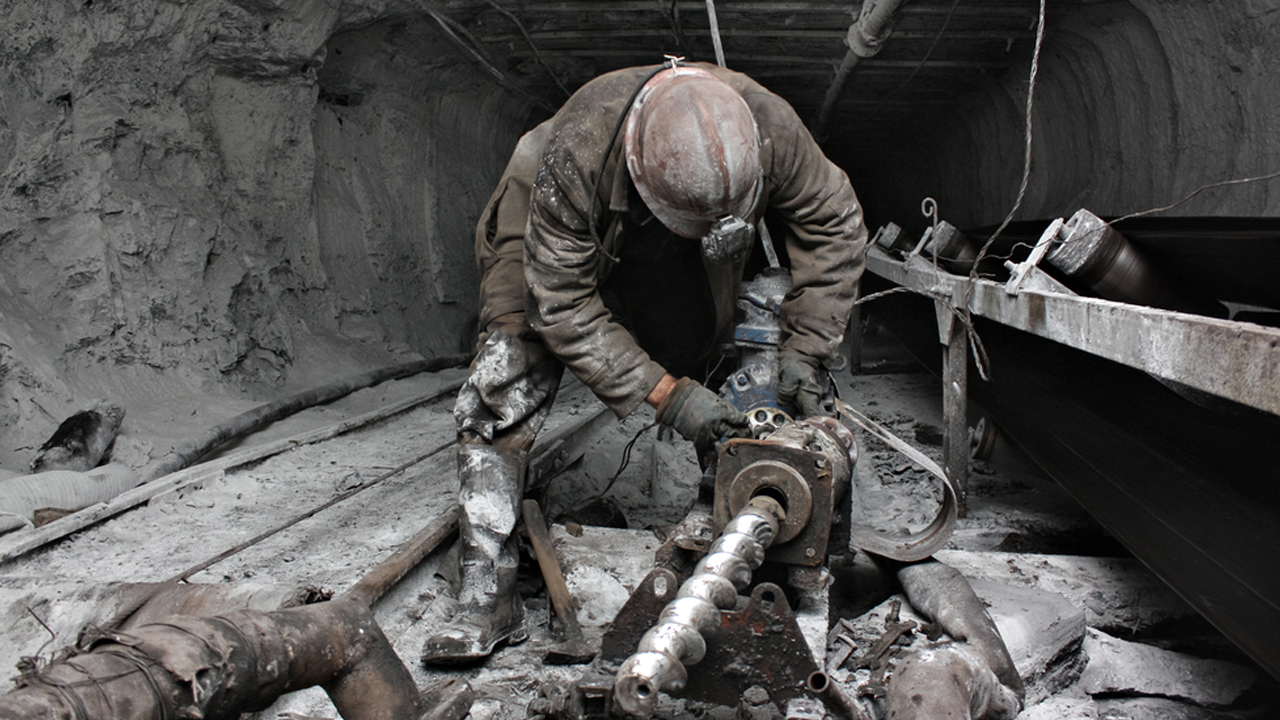 Morien Resources (TSXV:MOX) has been informed that the Donkin Coal Mine in Nova Scotia has ceased operations.

Kameron Collieries ULC suspended operations at Donkin back in mid-February, when a section of the roof collapsed. Following the incident, the Department of Labour and Advanced Education conducted a safety assessment of the site.

No one suffered injuries in the collapse. The decision not to reopen the mine suggests that it is more economically viable to place the mine on standby.

Since the mine began producing in 2017, the price of coal has been particularly unstable. After rising substantially through 2018, the price then began trending down for almost all of the following year.

Furthermore, ongoing uncertainty around China’s coal demand, due to the COVID-19 pandemic, has left the future of coal prices unclear. As a result, the price has remained steady in recent months, hovering around its lowest point in four years.

While operations have ceased, a small team will remain onsite and continue to care for the mine.

Morien Resources previously owned a 100 per cent interest in the property, before selling it to Kameron Collieries in 2015.

Ultimately, it was Kameron Collieries’ decision to cease operations. The company informed Morien Resources of its decision in the last couple of days.

Morien Resources currently owns the only rights to one other property, the Black Point Aggregate Project. The project is not currently operational, but is under the management of Vulcan Materials.