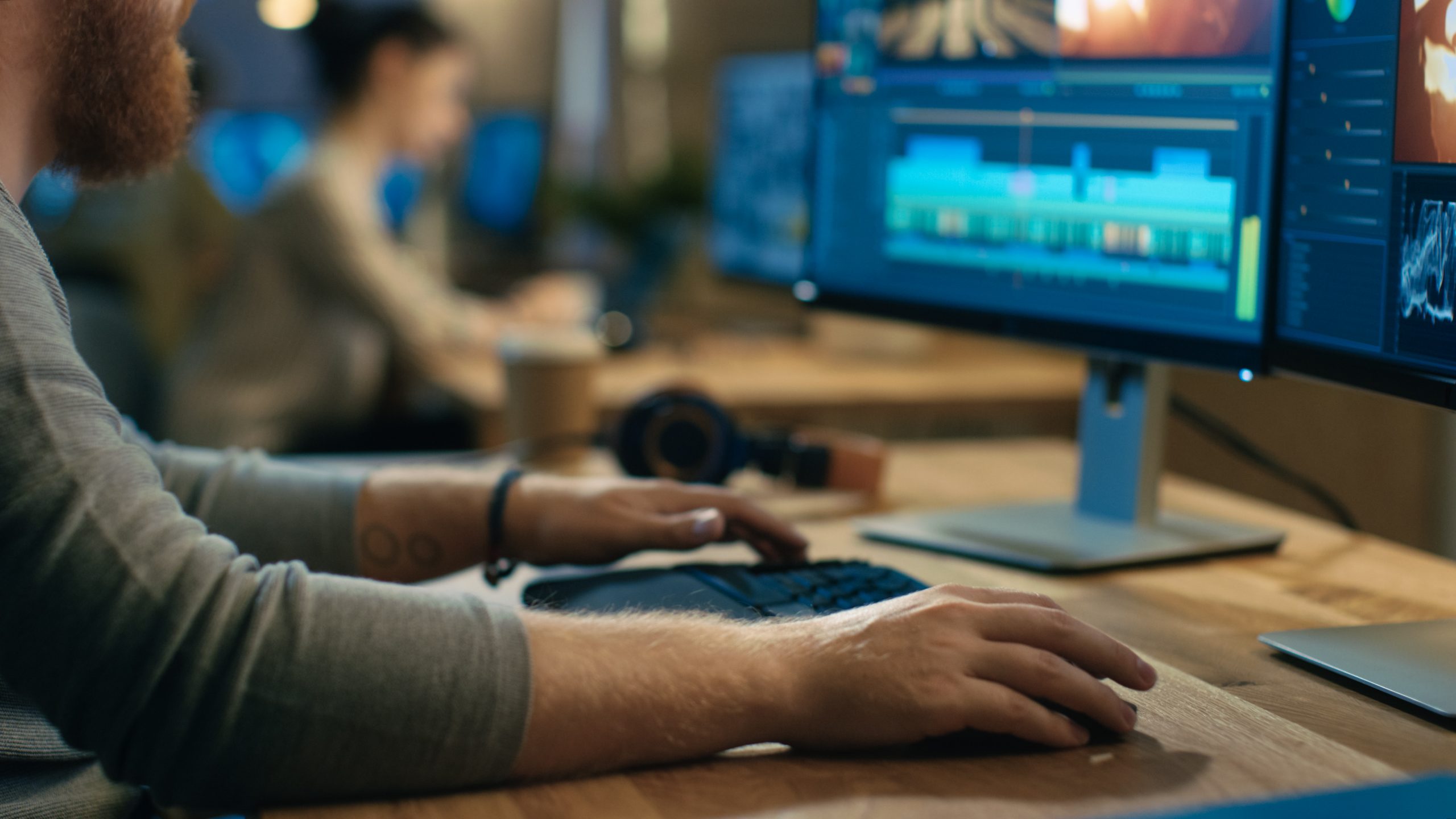 Moovly Media (MVY) has expanded the number of languages in which its video creation platform is available, adding German, Italian and Portuguese.

Moovly partner Contenthouse has expanded its sales operations beyond Switzerland. To assist with its growth, Moovly has added German, Italian and Portuguese to the languages in which users can use the Moovly platform, i.e. the Moovly Dashboard, the Studio Editor etc.

“Contenthouse is an important partner for Moovly with an ambitious growth strategy built on Moovly’s technology. To supplement both companies’ growth and expansion, we have added several new features and functionality, including the language support for the 3 new key European languages, that are in addition to English, French, Dutch and Spanish, which were already supported.”

With clients including users from over 300 of the Fortune 500, small businesses, freelancers, and Ivy League universities, Moovly is an intuitive, cost-effective choice for DIY creation of engaging video-based content.