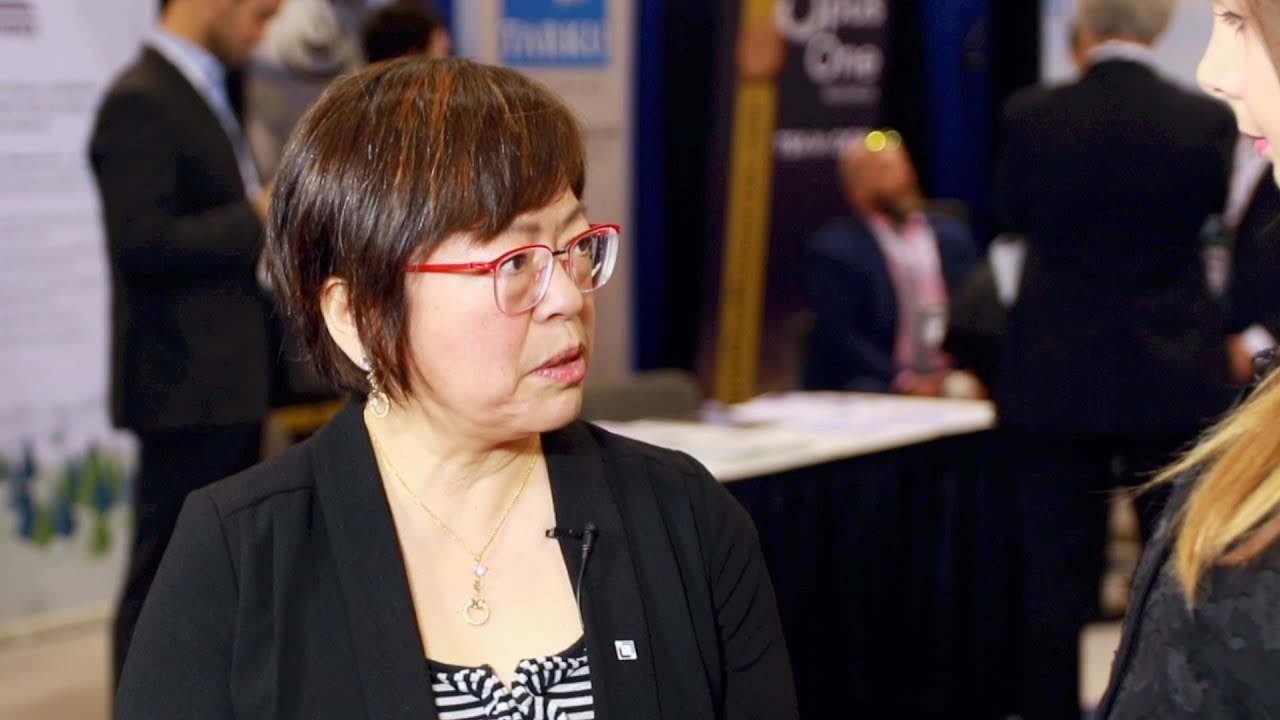 Monument Mining (TSXV:MMY) has said that it will comply with the Malaysian government’s extension of a Movement Control Order (MCO).

The Malaysian Prime Minister initially put the MCO in place on March 16, to curb COVID-19’s spread. Under the decree, all government and private premises had to close, with exceptions made only for essential services.

Businesses that qualified as “essential services” included a surprisingly wide range of industries. They included water and electricity, lubricants, broadcasting, finance, and banking, but did not include the mining sector.

The company’s Selinsing Gold Mine in Pahang State, Malaysia, will remain under care and maintenance until at least April 28.

Monument Mining says that security, essential care, maintenance, and environmental monitoring controls are still in place at the mine site.

The MCO will be in place for the foreseeable future. As such, the company says that it’s in discussions with regulatory authorities and the government to secure an exemption. This would allow Monument Mining to resume operations, a move backed by the Mineral and Geoscience Department of Malaysia (JMG).

JMG has engaged further discussions with the Ministry of International Trade and Industry (MITI) and the National Security Council (NSC).

Monument Mining’s CEO, Cathy Zhai, said that the company is ready to resume operations once the ban lifts.

“Monument maintains compliance with the extended MCO and has been closely monitoring the situation to ensure that the well-being of our people is protected.

“We have submitted a new application to the Malaysian government authorities, requesting immediate relief from the MCO,” she concluded.