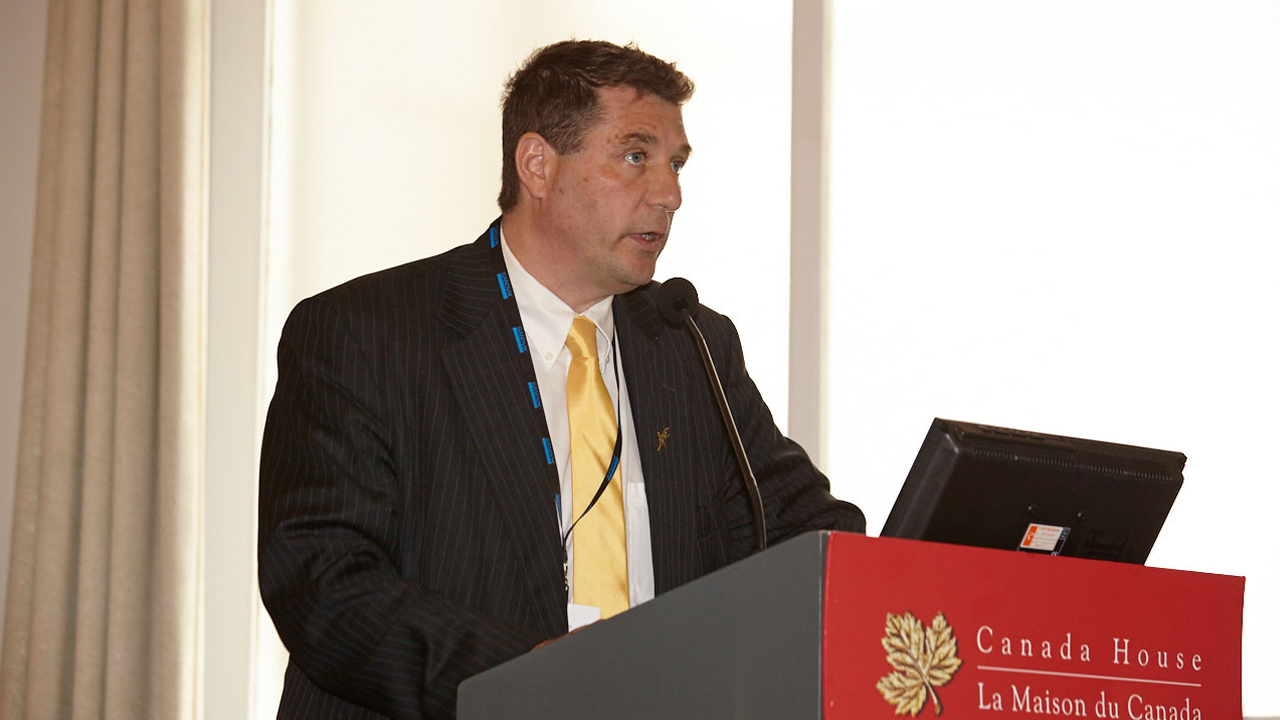 In the first result of a seven-hold program, the company intersected 3.33 grams per tonne of gold over 109 metres. This is a significant wide-spread intercept and included gold grades as high as 10.27 grams per tonne over 7 metres.

The company initiated the program as part of the site’s feasibility study, which is still in development.

Promisingly, the beginning portion of the assay, which also had a grade of 3.33 grams per tonne, began immediately below the site’s planned pit outline. Such a widespread intercept so close to the pit could improve the deposit’s resource going forward.

Further down, at a depth of 109 metres the drill core began to intercept visible gold.

Through previous exploration work at Fayolle, the company has outlined an indicated resource of 111,010 ounces of gold. The average grade at the site is 4.89 grams per tonne.

“The Fayolle deposit keeps delivering pleasant surprises! This first diamond drill hole has confirmed the block model and wireframe output and surpassed our expectations in terms of gold grade and continuity of the mineralization.

“Hitting significant economic gold values below the planned constrained pit will likely add to the tonnage and ounces of the Fayolle deposit,” he said.

Fayolle lies along the Abitibi greenstone belt, where the company mainly operates. By acquiring and developing mining properties in the region, Monarch hopes to become a 100,000 to 200,000 gold ounce producer in the future.