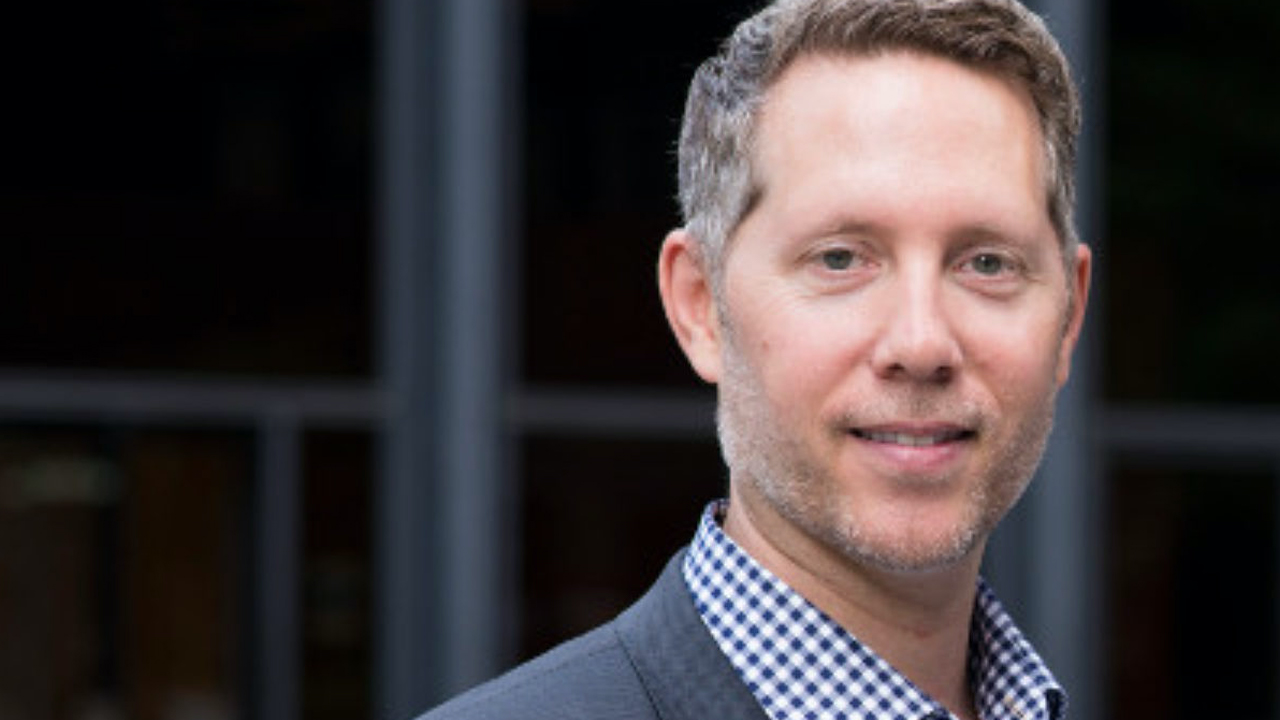 Finance tech company, Mogo Inc (TSX:MOGO), is cutting costs across the board in effort to become profitable, after it reported another year in the red.

Most notable among the initiatives, the company is temporarily laying off 30 per cent of its team in an effort save money.

In Mogo’s 2019 full-year financial report, the company reported a net loss of C$10.8 million, which is more than double the loss reported in 2018.

Around $6 million of the full year loss came in the last quarter of the year. This is compared to a $5 million loss in Q4 2018, suggesting the company’s negative trend is steepening.

Even the company’s adjusted quarterly net loss, which removes non-cash losses and one-off payments, was still $5.2 million. This suggests the company is operating in a deficit, rather than simply being hit with a large expense.

Now with the advent of the novel coronavirus, Mogo appears in a tighter situation than ever.

David Feller, Mogo’s Founder and CEO, stated his main aim during the pandemic was to assist customers.

“Our focus during these challenging times will be on leveraging our digital products and solutions to help minimize the impact to our members’ financial lives, especially those who have been most affected.

“We believe that our products, including our new MogoSpend, will be instrumental in helping members manage their financial health during this time,” he said.

The company’s poor figures are surprising, as a number of other financial markers have continued to improve over 2019. Revenue was up by 6 per cent year-on-year and adjusted earnings leapt from $4.2 million to $7.2 million.

Despite these promising figures and with the company’s losses becoming more dire, Mogo is implementing a number of cost saving measures to turn its finances around.

Toward this end, Mogo is deferring all growth expenditures. As previously mentioned, the company is reducing its staff by almost a third.

Furthermore, the company hopes to capitalise on its interest payments and has paused all new on-balance sheet loans.

Through these initiatives the company hopes to reduce cash expenses by around $5 million.

Whether this will be sufficient is still unclear, given the current market volatility and the company’s refusal to release a 2020 guidance.