Jeffery has served in these roles since March 2017. In the last three years, he led the company during a time of significant company growth. Under his leadership, 2019 revenues reached C$21.19 million, a 588 per cent increase over the previous year.

Mission Ready’s outgoing President and CEO, Jeffery L Schwartz, commented on his departure from the company.

“It has been a pleasure and truly an honour to help build Mission Ready to the point it’s at today. It is with mixed emotions that I step aside as President and CEO.

“I will certainly miss the great folks I’ve had the pleasure of working so closely with during the past three years, but I am also very much looking forward to spending more time with my immediate and extended family.

“As for the company’s future, I have full confidence in my fellow directors to identify an excellent candidate to lead the company forward at this exciting and opportune time,” he said.

Jeffery’s departure from his position at Mission Ready will take effect on August 7, 2020. At this time, James A Marks, a Director of the company, will assume the role of Interim CEO.

James is a retired Major General of the United States Army, where he served for over 30 years. Since retiring from the Army, he has served in a multitude of civilian roles, such as military analyst for CNN.

He has also been a prolific entrepreneur, leading many business ventures and companies. James joined the Board of Mission Ready in June 2018, and has contributed his extensive experience to the company.

James spoke on behalf of the company to thank the outgoing CEO for his contributions.

“We are forever grateful for Jeff’s devoted and faithful service to the company, and we wish him all the best in his future endeavours.

“It’s now time to transition to a new leader with deep leadership and organisational skills to continue to build and to stabilise the platform,” he said.

In other news, Mission Ready has granted incentive stock options for a total of 400,000 common shares in the company. The options were granted to an unnamed director and officer of the company.

The options are exercisable at 15 cents per share, for a period of up to five years. 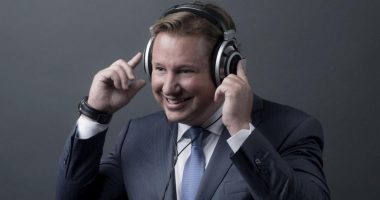 Stingray (RAY-A) has signed a strategic partnership with Space Factory Media as it looks to gain traction in the US in-store media industry. 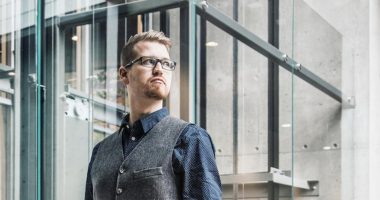 A Plurilock Security (PLUR) subsidiary has been awarded an annual recurring contract by a US financial services company.
X